The singer and entertainer Toni Williams has died in Christchurch Hospital, at the age of 77. 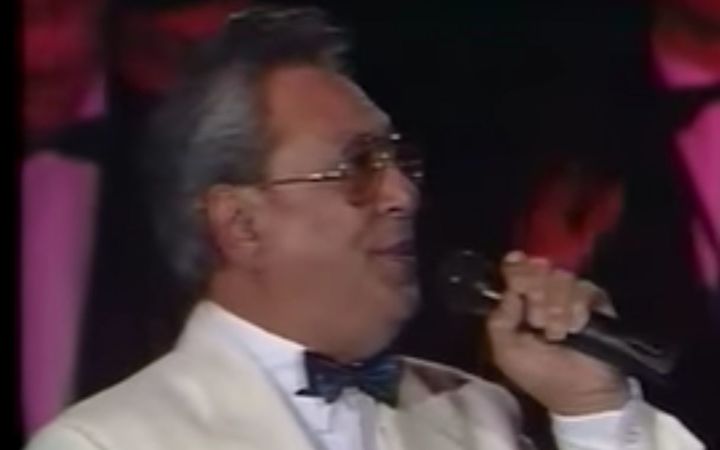 Mr Williams was born in Rarotonga and emigrated to New Zealand in 1950.

After playing in rock-and-roll bands in the 1950s, Williams' solo career gained prominence throughout the 1960s and 1970s, and he was known for his crooner-style voice and live performances.

One of Mr Williams close friends, entertainer Brendan Dugan, said he was a national treasure who would be sorely missed.

"One of the nicest men you'd ever ever wish to meet. He never ever had a bad word about anybody.

"I've just talked to Gray Bartlett and a few other performers and we've just been reminiscing with about the fun times we had with Toni, and believe me there've been some wonderful times."

Toni Williams' single "The One I Sing My Love Songs To" peaked at number nine on the New Zealand charts for two weeks in August 1977.

It was the follow-up single to the Peter Posa penned "Rose (Can I Share A Bed With You)" which reached number 28 in April 1977. Another song, "Tellabout" featured on the 1972 album Studio One Hits.