The Privacy Commissioner wants to know if so-called 'positive credit reporting' has been a success and whether the law is operating satisfactorily. 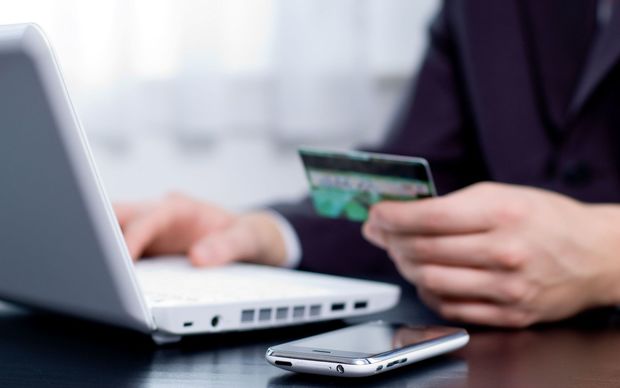 Positive credit reporting gives complete information about people's management of debt, showing details of all their borrowings and whether or not they made the payments due each month.

Previous credit reporting only showed when people defaulted on their debts.

But he said when the system was introduced, this was justified by claims that it would bring substantial benefits to the credit system, the economy and individuals.

"I am looking forward to receiving real evidence from the credit industry to support the claims that more intrusive positive credit reporting systems bring benefits for all New Zealanders" Mr Edwards said.

Amendments to the Credit Reporting Privacy Code, in 2010 and 2011, allowed more information to be listed when checking people's creditworthiness.