A fire that caused extensive damage to a plastics factory in Auckland was caused by an electrical fault, police say.

At its height, 24 fire trucks, four helicopters and about 100 firefighters battled the blaze at the Total Plastics building in Henderson on Tuesday.

Fire safety investigators said the damage to the factory would have been minimised if sprinklers and alarm systems had been installed.

The fire was initially thought to be suspicious but, after examining CCTV footage, police said it was caused by an electrical fault. 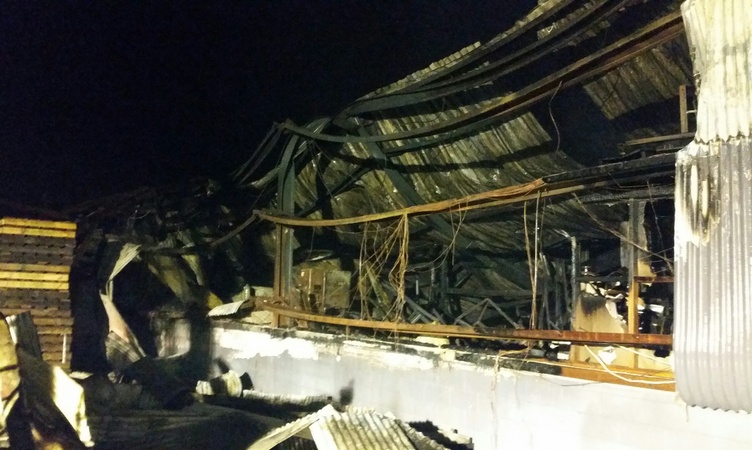