A seven-year-old boy with cerebral palsy was given 10 times the correct dose of a medicine for two months because of a pharmacy error. 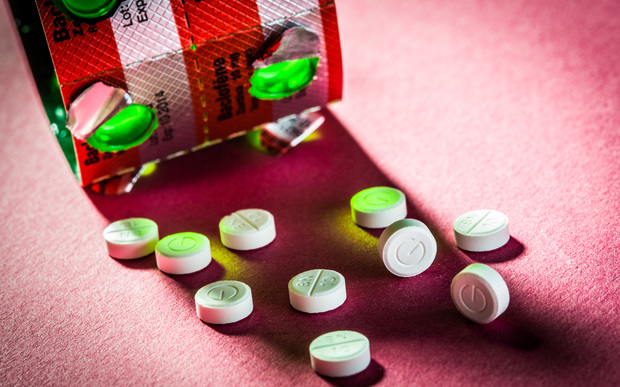 It led to the boy presenting at a hospital emergency department three times in late November 2014 and early 2015 with increased seizures, shortness of breath, breathing with salivation and weight loss.

The boy's mother said in a report today by Deputy Health and Disability Commissioner Meenal Duggal that her son enjoyed food and his quality of life had decreased because of nasogastric feeding that commenced at his last emergency department visit.

She said her son was now unable to be fed orally and received food via a tube inserted into his stomach via his abdomen.

The report said problems began on 20 November 2014, when the boy's mother visited an unnamed pharmacy to have a prescription filled.

It called for 10mg/10ml of the muscle relaxant and antispastic agent baclofen, but 10mg/ml was dispensed - 10 times the prescribed dose.

Following this, the boy presented to the emergency department of a public hospital three times, being assessed each time by a paediatric registrar, Dr F.

On the third visit to the ED, a hospital pharmacist identified the error and reported it to the unnamed pharmacy. It apologised to the boy's mother and began an investigation.

Ms Duggal said the unnamed pharmacist who failed to process the correct strength of the drug and to check the appropriateness of the dose on 20 November 2014 breached patient rights.

So did another pharmacist, also unnamed, who also failed to check correctly.

The pharmacy itself breached patient rights for not complying with its own procedures, and a pharmacy technician who made up the medicine in the wrong dose was criticised but did not breach rights.

On the conduct of the two pharmacists, an expert advisor, pharmacist Paul Vester, told Ms Duggal: "By choosing to dispense the 10mg/ml formulation, then the starting dose of 2ml is a dose of 20mg, repeated three times a day in a seven-year-old child! This should have immediately raised a concern to be clarified with the prescriber."

Ms Duggal was also critical of the hospital doctor who, she said, failed to investigate further at the boy's third hospital visit, despite being aware the boy was receiving 20mg of baclofen twice daily.

She said this doctor, Dr F, failed to do any further investigations regarding the dosage, even though earlier the same month she had believed the boy was having adverse reactions to as little as 6mg of baclofen daily.