A woman suffered blurry vision, insomnia, drowsiness and dizziness after a pharmacist dispensed the wrong drug. 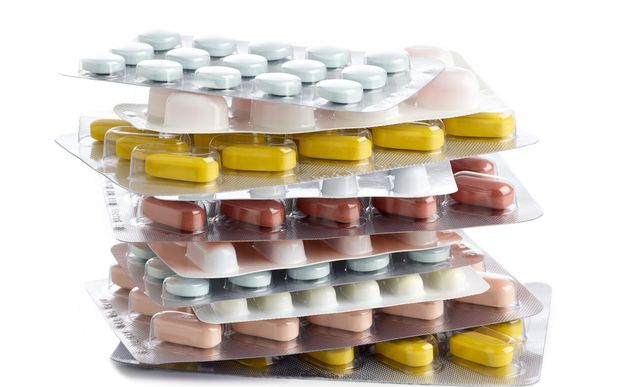 The case - one of two involving errors by pharmacists - was detailed in reports released today.

Health and Disability Commissioner Anthony Hill said a doctor prescribed the painkiller tramadol for the woman in November after a tooth extraction.

The unnamed pharmacist selected an antidepressant, fluoxetine, instead, however, and a colleague failed to detect the error.

The woman took up to 20 capsules of the antidepressant, including six times the recommended dose at least once.

In a separate case, a third pharmacist also breached patient rights by prescribing the wrong drug to a woman who had serious blood clots.

The woman took a treatment for severe anaemia rather than an anticoagulant before a flight and had to be taken to hospital.