An elderly woman with dementia died after being given four times the prescribed dose of an anti-psychotic drug. 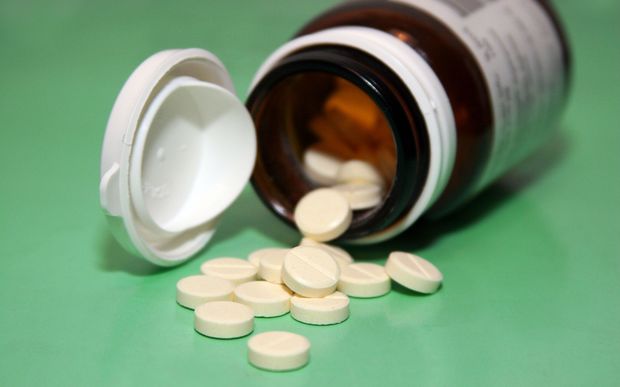 Deputy health and disability commissioner Rose Wall said the woman was prescribed 0.5 milligrams of risperidone, but an error-prone pharmacist dispensed four times that amount in 2013.

Her unnamed rest home failed to detect the error until the higher dose had been given for nine days.

In that time the woman went from being semi-independent to increasingly drowsy, before being found face down on the floor.

She was admitted to hospital, received palliative care and died several weeks later.

Ms Wall said the pharmacy failed to check what it was dispensing, and a senior rest home nurse and the facility itself also made several mistakes.

"The rest home should have reacted to her change in condition and assessed her, but that didn't happen. Her vital signs weren't taken and medical assistance wasn't sought. Furthermore, there were episodes where medications weren't administered and if they were, from time to time, they weren't correctly noted on her medication chart."