The designer Gillian Saunders has for the first time been named the Supreme Award Winner of the World of Wearable (WoW) Art competition, after 16 years of entering the show. 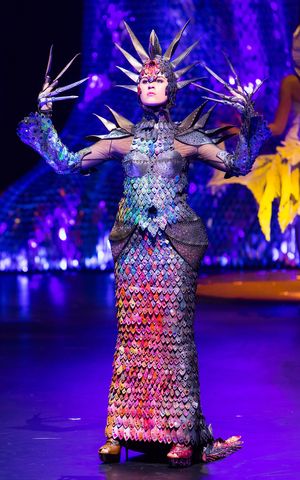 Her design, 'Supernova', was picked out of 133 garments for the top award in the show in Wellington last night.

It also took out the Avante Garde section.

See a full list of this year's winners here.

Wow attracts entries from designers from over 40 countries every year, and tens of thousands of people from all over New Zealand to Wellington to watch the show over its three-week season.

Saunders first entered the competition in 2000, and has since won nine awards in several different categories, but yesterday marked the first time she received the top title.

She said she was overwhelmed by the win, and by how the garment looked on stage under the lights.

It was inspired by a famous dress and images of space. 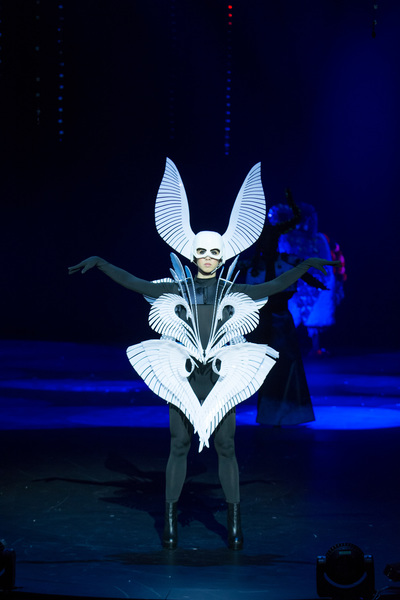 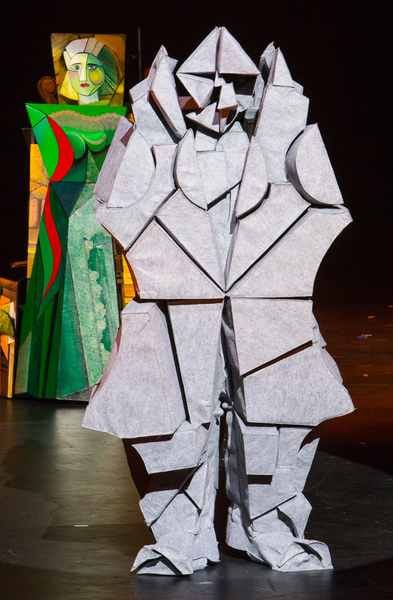 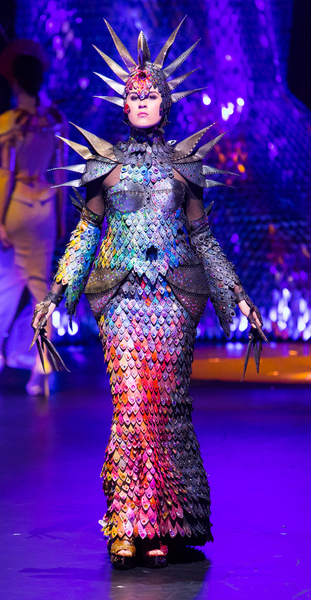 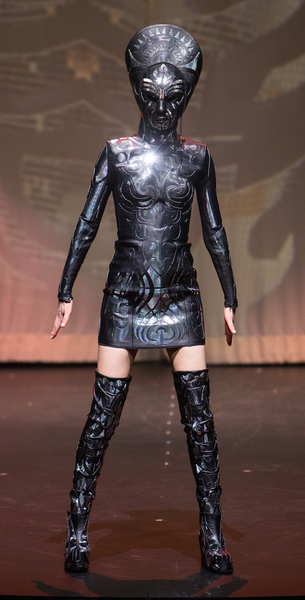 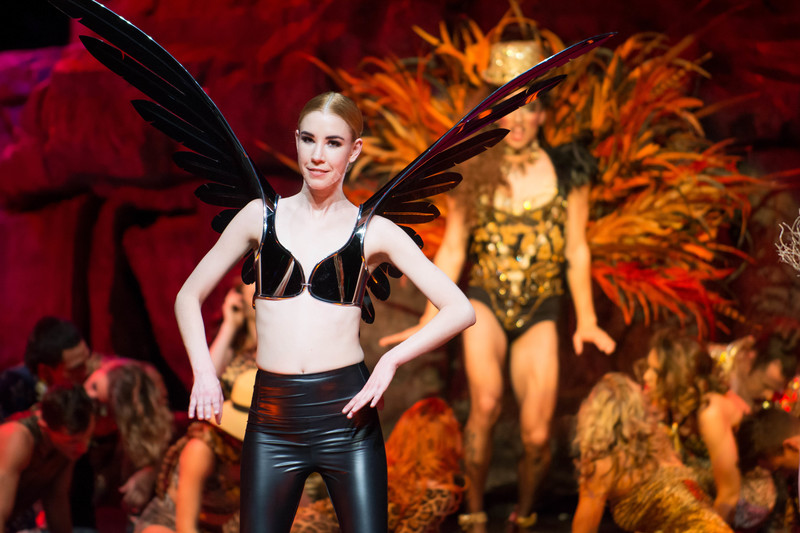 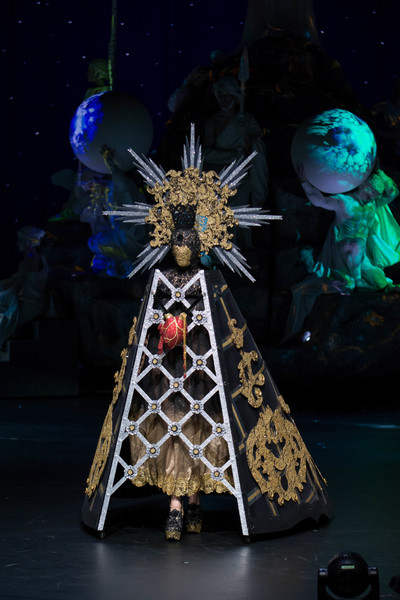 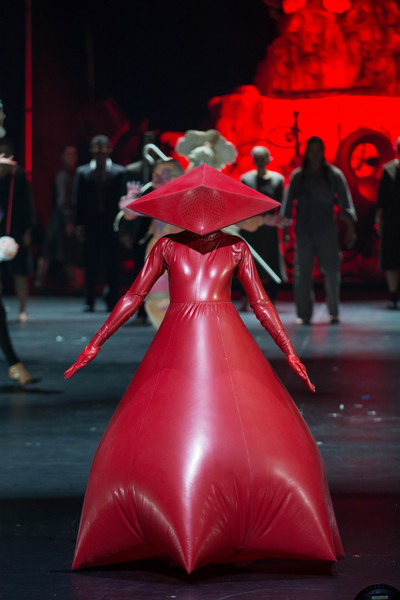 "The supernova, the explosion in the sky with the colours, that's what really inspired me, Saunders said.

"I don't have lights in my small room, and so I've never actually seen it sparkle. So to see it sparkle [on stage] and see it being worn the way it was, was just thrilling, just so thrilling."

She was also pleased all the work she put into making the garment paid off.

"Countless hours I put in. Just as many hours as I could fit in, I'd squeeze in an hour before making tea, and a couple hours here there and everywhere, any spare time I could get and I was doing it."

Based in Nelson, she has a background in furnishing and textile design.

She has been involved with theatre and television for most of her working life, first in England, where she was born, then in Christchurch where she worked as a props maker for the Court Theatre.

She said she had already started working on her entry for next year.