The Queenstown mayoral race has raised a debate over whether the resort town should be limiting its own booming growth. 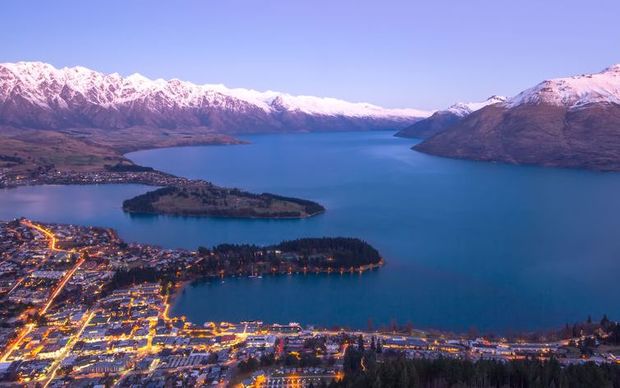 Visitor numbers to Queenstown are on track to top three million a year. Photo: 123RF

The race is a tight one, with five mayoral challengers vying to take over from the retiring mayor Vanessa van Uden. 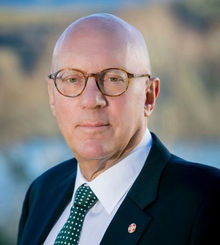 Jim Boult says decisions need to be made about to prepare Queenstown for continued growth. Photo: Supplied

Queenstown has become a magnet for wealthy retirees and is filled with visitors, who will soon number three million a year, and is now a town with big city problems.

One mayoral candidate, businessman Jim Boult, said it was no good trying to stop growth, but it had to be controlled better.

He said Queenstown was like a rubber raft on the Shotover River.

"We've hit the rapids and we've lost the steering oar. We're travelling at a million miles an hour ... and we're just being taken by the current", Mr Boult said.

Fellow mayoral candidate and global television advertising producer Roger Tompkins said the Queenstown Lakes District Council had been on the backfoot, and needed to start leading. 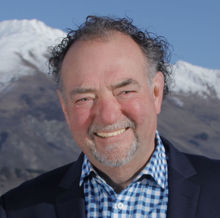 "We have to get on with doing things. We have to move from the back foot to the front foot.

"We need to sort out affordable worker accommodation, if we are going to continue to expand, that gives people on the minimum wage ... a chance to be part of this community with their families," Mr Tompkins said.

Mr Tompkins said he had already started work on a public-private partnership to build new accommodation on council-owned land.

The district's deputy mayor Lyal Cocks defends the Queenstown Lakes council's record, though he said he was aware residents were feeling the heat of the boom. 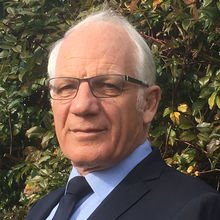 Mr Cocks, who is running for the top job, said he didn't believe the growth was too much, but that the council had to change its focus to spreading out visitor demand across the year and broadening it beyond just tourists.

He said the town needed a big improvement in its public transport system to cope too.

But John Mann, who is a catering company owner, former three-term councillor and 2016 mayoral candidate, said he was much more bullish because the town was in great shape.

"Queenstown is a boom and bust type town, totally reliant at the moment on tourism. Queenstown is just going through another cycle," Mr Mann said. 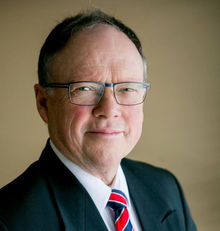 "There is nothing new in this. This is the way the town has developed for 100 years or more."

Glenorchy man Al Angus, who is the only candidate to have run against the incumbent mayor last time, rails against what he says is the business establishment choosing candidates to support their business buddies.

He is strongest on traffic and parking problems and on stopping the plans for a publicly-funded convention centre.

"Can it! Absolutely, down the tubes," Mr Angus said. 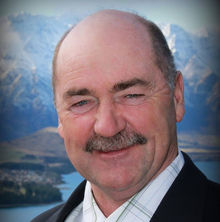 Al Angus is opposed to plans for a publicly-funded convention centre. Photo: Supplied

"No convention centre, no ratepayers' money in it, and it will not be built on ratepayers' land."

In fact, four of the five candidates wanting to scrap the $50m project, or at least stop the council putting any money in.

The candidates agree on many things, including - for the most part - infrastructure, housing, parking, public transport and the health of the district's lakes and water supplies.

The candidates, who are all male and over 50, also share another thing in common - they are all growing in confidence that they will be elected mayor on 8 October.