Top MPI officials were intent on prosecuting fishermen for dumping but ditched the case over concerns they would be embarrassed in court, an email trail has revealed. 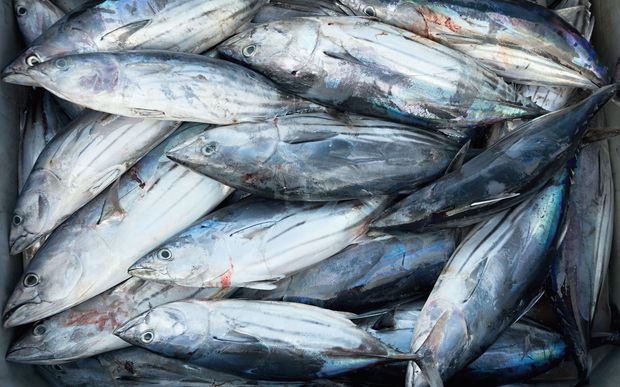 The emails were contained in the Heron report, which was released on Friday and criticised the Ministry for Primary Industries (MPI) over its decision not to prosecute for fish dumping.

An email exchange in October 2014 reveals that the ministry had been prepared to prosecute on Monday, but pulled out on the Friday.

On Monday 29 September 2014 MPI's deputy director general Scott Gallacher was in favour of the prosecution, as the ministry had video evidence from surveillance Operation Achilles of five skippers dumping fish - four of them significant amounts - off Timaru in late 2012.

"In sum," Mr Gallacher, a one-time Special Counsel to law firm Minter Ellison emailed to his managers, "my view is we need to hold people to account when they transgress. If we have concluded prosecution is the best available tool, then we should use it."

Seven minutes later, a manager whose name was not disclosed by MPI, gives the go ahead.

"We have the green light to prosecute for Op Achilles offending. Can you ... give this top priority to get charges laid in the time frame."

But by the Friday Mr Gallacher had pulled the plug, with a handwritten note on Friday 3 October indicating he concluded there were too many risks in prosecuting:

"We agree that there needs to be a clear line in the sand drawn to remove all indemnity for offending for any future trials."

Instead, the skippers, who could faced forfeiting their boats, got a warning letter.

Read all of the emails released by MPI, in conjuction with the Heron Report into Operation Achilles.

Emails from 2009 suggest a high level ministry official had told staff not to report on fish dumping if it was spotted during a new programme aimed at protecting Hector's dolphin.

The programme depended on putting experimental surveillance cameras on boats.

However one email suggested Timaru fisheries officers were faced with skippers who were "not keen and a bit arsey".

"While staff involved here have stated that no promises were made to fishermen re detected offending as part of the HDO [dolphin] catch monitoring, there are no notes of meetings or discussions kept," the South Island Regional Compliance Manager emailed in June 2014.

"Also we know the staff involved do like to talk and as such may have said or implied certain courses of action re dumping (and other offending) albeit unintentionally. This is a weakness for us, particularly if these staff are not strong witnesses."

At the end of 2013, one of the two lawyers acting for the five skippers had emailed the ministry, saying they had heard that MPI had decided by July 2013 to prosecute.

They offered this warning: "I am also now aware that you have within your frame work of knowledge that certain assurances may have been given about non-prosecution if problems arose out the camera footage."

A worried Southern Team investigator, fearing the Operations Achilles video would be picked up by an OIA or the draft report would be leaked, said MPI would be criticised for not acting.

"The offending is of such a scale and blatancy that a warning would seem disproportional to the offending and could be seen as MPI sending a wrong message to industry, the public and our trade partners, as it may appear we are undermining our commitment to sustainability and conservation of our fisheries." 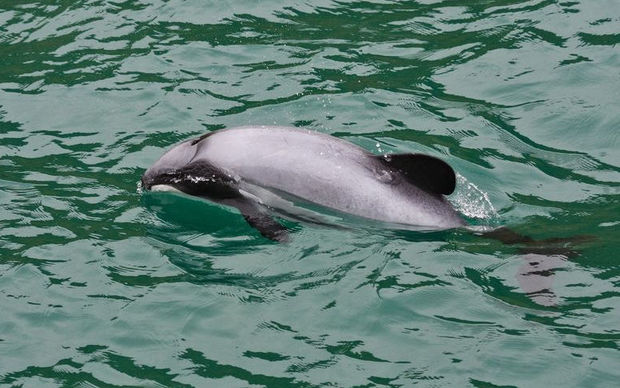 Emails suggest there was to be no reporting of fish dumping if any was spotted during a new programme to protect Hector's dolphin. Photo: 123rf

It remains unclear what happened to the suggestion of negotiated guilty pleas, where the skippers would have to deduct the dumped fish from their quota, but wouldn't lose their boats.

In the end, the call came down to Scott Gallacher.

The day before the 3 October 2014, MPI director of fisheries management Dave Turner emailed a warning, saying the delay from 2012 until 2014 would look bad for any prosecution, and so too would any leaked investigation reports.

"What else is out there that could be used to bash us at trial?" wrote Mr Turner.

He said if they punished the five skippers who agreed to take the cameras at Timaru, it would make it very difficult to get buy-in in the future - not just for dolphin protection, but for MPI's grand plan of subjecting every single commerical boat to Electronic Monitoring.

"My concern is that prosecuting these fishers when there seems to have been an implied immunity could potentially scuttle this very important project," Dave Turner wrote to Mr Gallacher.

Then this, this same day, probably from Mr Gallacher: "I worry that putting this in front of a judge will show some poor internal connections within MPI and highlights to me the need for everyone to understand that they work in a regulatory agency and we must be consistent with our stakeholders.

"This is the same in many sectors where we are caught in the dilemma of growing the economy to the detriment of protecting utilisation within legal frameworks."

The warning letters to the five skippers went out on October the 30th. 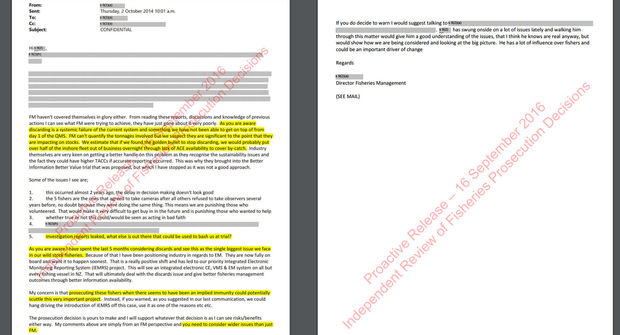 An email from Dave Turner warned the delay would be a bad look for any possible prosecution. Photo: Supplied

Eighteen months later, in May this year, the Operations Achilles videos and draft report were leaked, forcing a reluctant MPI to set up the inquiry by Michael Heron QC.

MPI said in May it didn't prosecute the five skippers because it got legal advice the video footage couldn't be used in court. These emails make no mention of this, but do say that in September 2014 senior managers had endorsed prosecuting after a review by the Crown Solictor.

The head of MPI Martyn Dunne and the Minister Nathan Guy have both defended the Ministry this week, saying it takes over 300 fisheries prosecutions each year.

However, OIA figures show fewer than two of those are on dumping charges, and in some years there are zero dumping prosecutions.

Both Mr Guy and Mr Dunne also dismissed what Dave Turner had said in the emails about fish dumping being systemic, and his comment that if there was a golden bullet to combat it, it could put half the inshore fleet out of business.

On Monday Mr Dunne told Morning Report: "His comments on this issue are irrelevant. I don't believe it's as widespread as he claims in his exchange of an email.

Mr Guy has twice said that there was "no evidence" to back up Mr Turner's view, because work was underway to change the rules around bycatch.

Mr Gallacher left MPI last week for a new job as second to top at the Social Development Ministry.

The ministry refused RNZ News' requests for an interview of any kind and specifically with Dave Turner.