The government has released a study on improving the West Coast economy, but a plan to put the research to use will likely not be ready until next year. 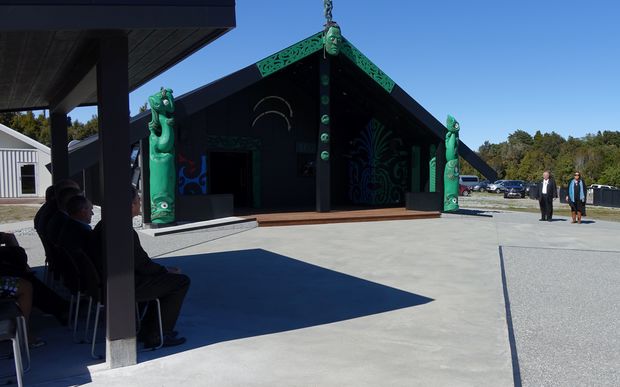 A powhiri was held at Arahura Marae ahead of the study's launch. Photo: RNZ / Maja Burry

It also found the total population of the region dropped by about 390 people between 2013 and 2015.

Mr Joyce said developing high-quality infrastructure such as roads and telecommunications networks would help reduce the disadvantages it faced because of its distance from markets, and compensate for the slump in key sectors such as mining and dairy.

Boutique accommodation business owner Jan Roberts, who was based just north of Greymouth, said better roads and facilities to accommodate tourists were needed to grow the industry, but the region could not afford to do that on its own. 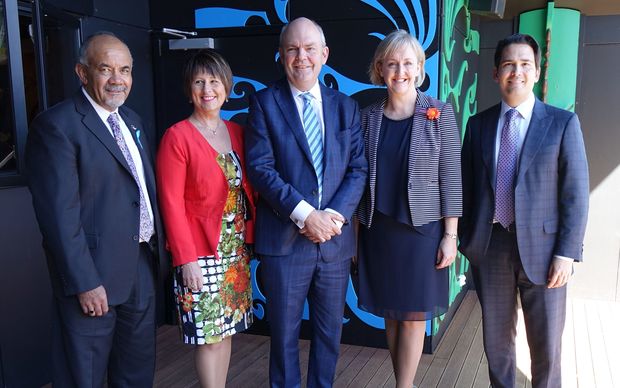 "Public toilets, the works ... It all comes with it. Eighty-five percent of the West Coast is national parks, scenic reserves, conservation land, so we don't have the rate [payer] base to pay for all that infrastructure that we need so that's probably one of our major issues."

Grey District mayor Tony Kokshoorn said the government had talked the talk - now it had to walk the walk.

"We must see that investment from the government," he said.

"There is no point coming down here and laying down a plan if they're not going to buy into it."

"Always the number one ingredient to every plan is that capital that comes behind it, so it is important that the government invests in the West Coast to make sure it's got a rosy future."

Mr Kokshoorn said the foundations had been laid but it was time to start collaboration between the government, local government and the West Coast community to make the change happen.

An action plan informed by the study is expected to be released early next year.