West Coast locals say good investment in areas outside the mining industry is needed to kick-start the local economy. 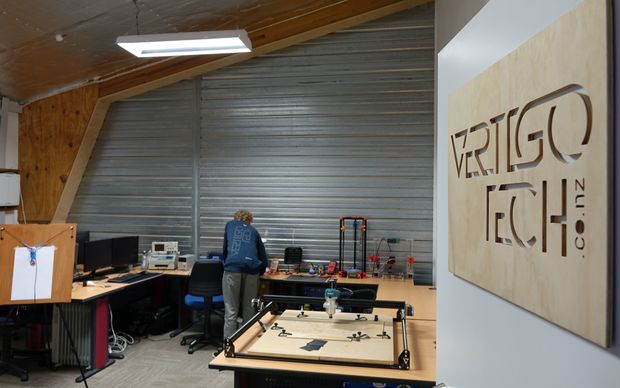 An independent study into how the West Coast can grow its economy is being released this morning in Hokitika.

As part of the Ministry for Business Innovation and Employment's regional growth programme, studies have been commissioned for six regions around country.

The programme aims to identify and implement commercial opportunities that will grow investment, incomes and jobs.

David Bridger operates a bed and breakfast in Hector and said it has always been boom or bust on the West Coast, but since the decline of mining, good investment elsewhere is urgently needed.

"It's a desperate situation, you drive around Westport, you walk the streets of Westport, and people are still smiling, because I think they love living here, but I think the underlying fact is we are all struggling economically. No one has got lots of money.

"You don't come over here if you're a burglar, because there is nothing to steal," Mr Bridger said.

Mr Bridger believed the way forward for the region was tourism.

Greymouth adventure tourism operator Paul Sharam said the industry was growing, but there needed to be more of a focus on marketing and infrastructure to allow it to properly develop.

"Compared to other regions, in my view, we are losing a lot of business that we could get, if we were able to get things right, which we aren't doing yet."

There has also been criticism of the development spending on the coast to date.

In July a report slammed the Westland District Council for letting its cycle trail project go $1.5 million over budget.

In August a charitable group charged with promoting economic growth in the region, Development West Coast, reported a $1 million loss.

But one initiative that has been praised by Westport's community was a new business hub for innovation, which officially opened in the township last night. 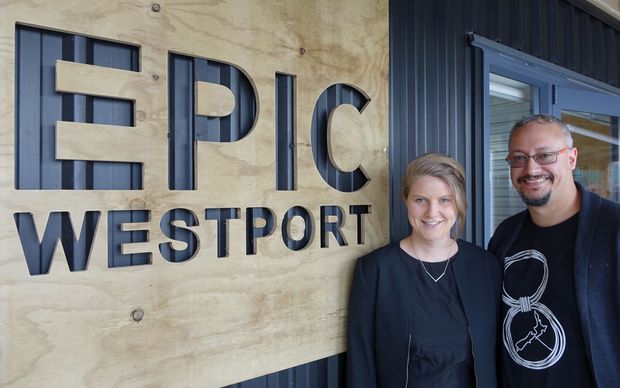 He said technology was an industry on the rise.

"We're not just about cows and coal, we're about the industries that will fuel our country tomorrow," he said.

"We will migrate as a nation towards information technology, software type services in the future ... It's just a matter of when." 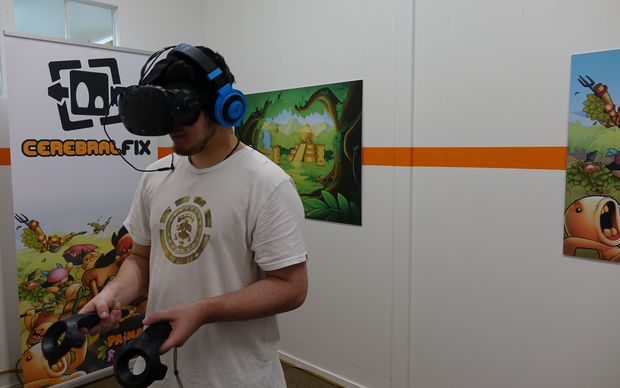 West Coast's Buller District mayor Garry Howard believed another possibility for future development on the West Coast could be the establishment of a plant that converted landfill waste to energy in Westport.

He said a plant could create more than 50 jobs for the town, but said the technology would benefit the entire country.

The government will release the Tai Poutini West Coast Regional Growth Study at about 11am today.