New Zealand First is calling for a commission of inquiry into a helicopter crash that killed three Air Force officers on Anzac Day 2010. 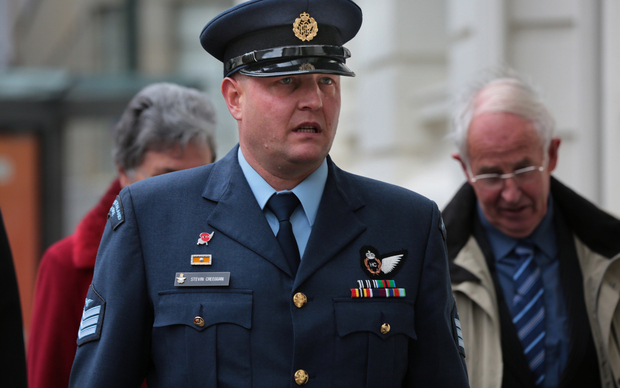 A military court of inquiry uncovered an Air Force culture of rule-breaking and inadequate training.

But there has been no independent inquiry by the Coroner, the Civil Aviation Authority or the Department of Labour.

New Zealand First transport spokesperson Denis O'Rourke said an independent inquiry was needed to find out whether individuals were responsible.

"Three young men died and one other was very seriously injured. So in those circumstances it's absolutely essential that there be an inquiry to find out whether there is any culpabilitiy by a person or persons."

Mr O'Rourke said New Zealand First would insist on an inquiry in any discussions with other parties after the election.

In July 2014, the Defence Force (NZDF) was ordered by a court to pay further reparation of $20,000 to the sole survivor of the 2010 Anzac Day helicopter crash, and to the families of the three men who died, in addition to the $70,000 already awarded to them.

The NZDF pleaded guilty to failing to provide a safe workplace in a private prosecution taken by Sergeant Stevin Creeggan.

He suffered serious head, chest, leg and spinal injuries. In an emotional victim impact statement, Sergeant Creeggan told the Wellington District Court of his horrific injuries and ongoing health problems, which meant he could not return to his old job.

As well as his physical struggles, he said he had battled survivor's guilt. As a result of the crash, he had no faith in his employer to look after his safety.

His lawyer, Tim MacKenzie, said Sergeant Creeggan had no financial motivation in bringing the case, he just wanted someone to be held accountable for his suffering and for the deaths of his colleagues.

He said the Defence Force failed to ensure crew had sufficient training and experience, and allowed a lax culture, which may have led personnel to believe they could cut corners.