The Air Force has completely rewritten its flying orders and set up a health and safety unit in response to the 2010 Anzac Day Iroquois helicopter crash it says. 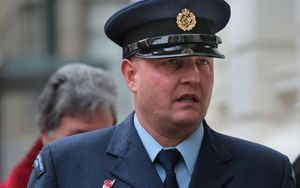 In the Wellington District Court on Friday the Defence Force pleaded guilty to failing to take all practicable steps to safeguard the helicopter's crew.

Chief of Air Force Mike Yardley said the only amends the Defence Force can make is to ensure the lessons of this tragedy never go away.

He said improved risk-management assessments for all flights have been introduced, and there's a new air-worthiness unit at Ohakea airbase.

Mr Yardley said he can understand why the Creeggan family took the case to court and said the failures that led to the crash cannot be laid at the door of any one person, or group, but were organisational.