The government's new Auckland state housing development is long overdue, but it does not go far enough, the Labour Party says.

Under the scheme, Housing New Zealand would demolish 300 older houses in the suburb and build 400 news ones, with plans to sell up to 800 new homes on the open market over the next six years. 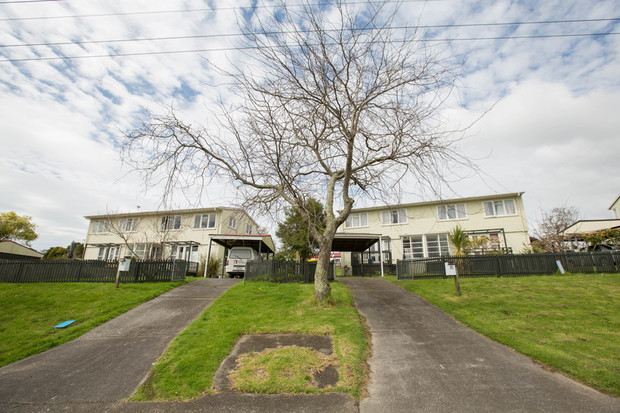 It would be the biggest single state house development in Auckland for decades, but the Labour Party's Housing spokesperson Phil Twyford said adding only 100 extra state houses would not tackle rising homelessness. 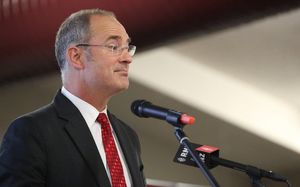 "Only three to four hundred of them will be state housing, so not much of an increase in state houses," he said.

"A whole lot of that land will be turned over into private ownership, which doesn't answer the question the government urgently has to answer - and that is how is it going to build thousands of extra state houses that are desperately needed in Auckland."

Mr Twyford said the project was a good development but was long overdue.

"It's been on the drawing board since the days of the last Labour government, but National has been incredibly slow to get it started."

He said those six years were now lost and some of the houses were in poor condition.

The government was undermining the urgent need for more state housing, he said, by converting a large parcel of publicly owned land into private ownership.