A research project aimed at solving homelessness has been given $2.5 million in government funding. 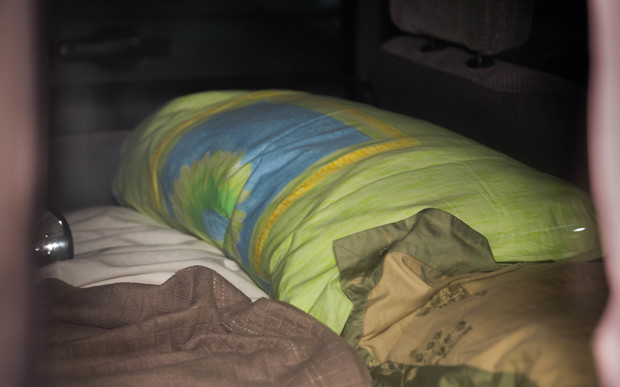 The five-year study, led by Otago University, will monitor the progress of 250 people housed by the People's Project in Hamilton.

The project is modelled on Housing First, an international network that gets people into houses quickly and then gives support to address the reasons for their homelessness.

He said the study will monitor things such as health records to see if housing people quickly made a difference.

Mr Pierse said with a homeless person costing an estimated $65,000 a year, housing them sooner could save money.