The parents of an autistic man being kept in an isolated mental health unit have presented a petition to Parliament calling for Health Minister Jonathan Coleman to intervene in his case. 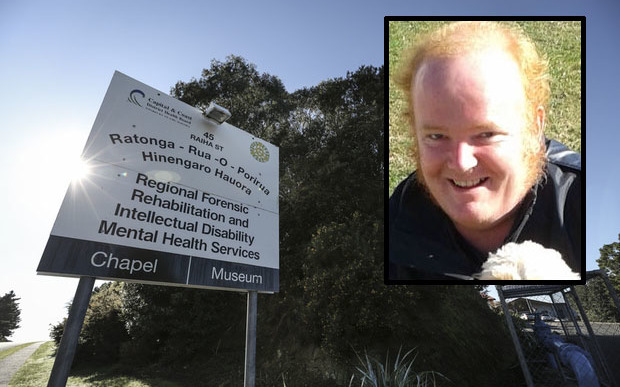 Ashley Peacock, 38, has lived in a 3m by 4m room with just a mattress and urine bottle for nearly 10 years and is allowed out for about 90 minutes each day.

A report from the Chief Ombudsman has said his living situation is cruel, inhuman, and degrading, and he should be urgently moved.

The petition, which gathered more than 5000 signatures, was accepted by Green Party MP Kevin Hague at Parliament this morning.

He said a select committee would now have to investigate Mr Peacock's situation.

"And that will give the minister a real chance to back up his words about caring about Ashley's situation with real action, which is what we have all been calling for for some time now."

Ashley's father, Dave Peacock, said he hoped the petition had a broader impact. 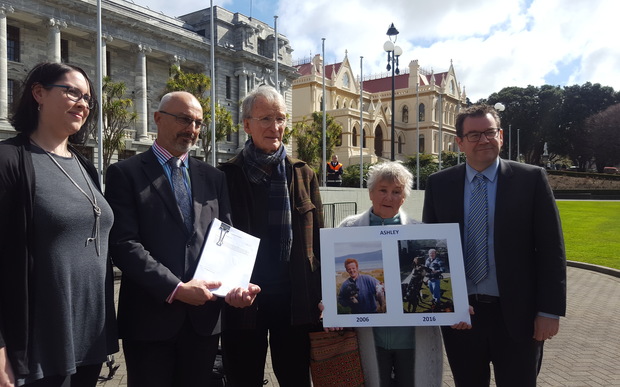