A campaign is being launched to stop solo mothers having their benefit docked if they fail to identify the fathers of their children. 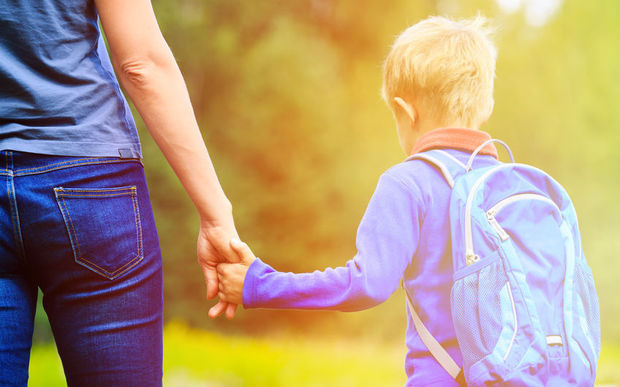 The sanction is designed to stop fathers dodging child support obligations, but the group Auckland Action Against Poverty (AAAP) said it was excessively punitive, and children were the ones who suffer.

Mothers can have up to $28 deducted from their benefit each week, for each child, if they don't name the father.

Advocacy groups said it was pushing thousands of women and children further into poverty.

More than 13,000 women are affected by the rule, and more than half of those are Māori. There are also 300 men whose benefit is reduced for failing to name their child's mother.

If women can prove they don't know the father's identity they can avoid the sanction, but AAAP spokesperson Jonathan King said that was not a straightforward process.

"It requires women to sit in an open plan office with Work and Income case manager and disclose very intimitate details about the conception of their child," Mr King said.

"They're then forced to go to a lawyer and disclose that information again."

The circumstances can be very difficult or in some cases, traumatic, he said.

One 21-year-old mother who spoke to RNZ was sanctioned for two years because she was too embarrassed to reveal the circumstances of her child's conception to Work and Income.

"It was upsetting, it was embarrassing and it was hard, because you know I've only told family.

"It was hard for me to speak to them about what happened and why I don't know who the dad is."

She said she would still be having her benefit docked had AAAP not alerted her to the exemptions.

National Collective of Independent Women's Refuges principal advisor Ruth MacIntyre said forcing women to detail their sexual history, which may include violence or abuse, when they were not ready was re-victimisation. 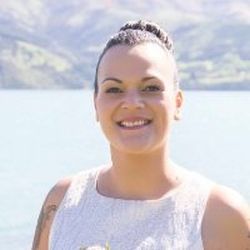 "It fails to recognise the difficulties that exist for women living in violent situations," Ms MacIntyre said.

"So they're being punished, even though there may be compelling and complex reasons why they actually haven't come forth with the identity of the father."

She said this may be undisclosed family violence, potential links to an abusive birth father or shame after rape.

The legislation presumes that women are dishonest rather than disadvantaged and in need of support, she added.

"You can imagine, on a very limited and inadequate benefit income in the first place, that gets reduced by half, then that really puts families and both mothers and children under really significant pressure in terms of very basic things."

Mr O'Brien said that put pressure on basics such as food, clothing and keeping the house warm through the winter.

A parliamentary select committee is currently considering social security law changes, and AAAP said it should strike out the punitive measures.

A spokesperson for Social Development Minister Anne Tolley said she was seeking advice from officials on the effectiveness of the sanctions.