Parents in England who refuse to pay a penalty after their children truant will have their child benefit docked, prime minister David Cameron is to announce. 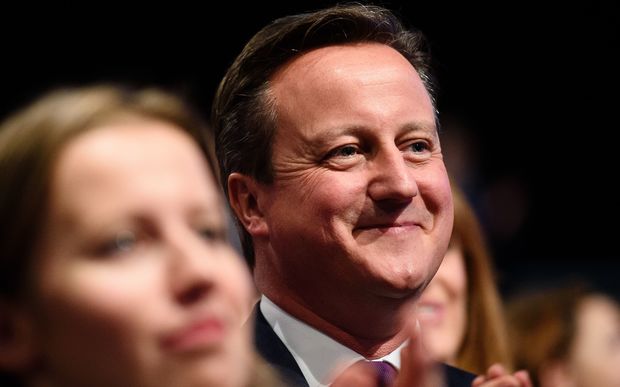 Currently 40 percent of those fined fail to pay and many avoid court because councils do not pursue legal action.

A civil penalty of up to £120 will now be claimed back through child benefit if the fine is not paid after 28 days.

But the NASUWT teaching union said fines could punish children, rather than adults who care for them.

The existing system sees non-payment of the £60 civil penalty in England being doubled to £120 after 21 days and subject to prosecution after 28 days.

Under the new regulations, councils will be obliged to pursue payment from those who do not receive child benefit, taking parents to court if necessary.

Mr Cameron will argue that the system must be changed because truancy is harmful to children's chances in life, and he will say that docking child benefit will speed up the process.

He is set to say: "We are determined to tackle the harm truancy does to a child's chances in life.

"There is nothing responsible about allowing your child to go without an education. So for parents who let their child play truant and refuse to pay truancy penalties, we will deduct it from their child benefit."

The BBC reports 16,430 people in England were prosecuted last year for failing to ensure that a child went to school.

Mr Cameron first spoke of the idea of cutting benefits for parents of regular truants in September 2011.