Blockbuster film Suicide Squad is not suitable for children, the Chief Censor has ruled, describing it as relentlessly violent and shocking. 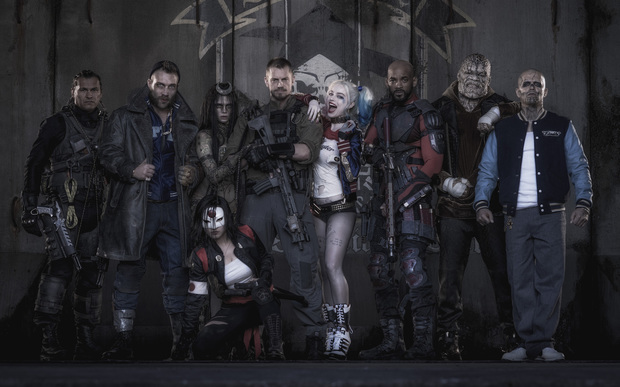 A complaint was lodged by a disgruntled viewer, who regarded the film's original rating as inappropriate because of the supernatural aspects of the film and the violence it depicted.

The film was originally given an M rating - due to the violent and offensive language content - through the cross-rating process, where a film that had been given an unrestricted rating in Australia was assigned the equivalent rating in this country.

But the Classification Office has the authority to classify cross-rated films if there was uncertainty about the appropriateness of the rating and it has now bumped that rating up to R13.

Chief Censor Andrew Jack said teenagers might feel they could cope with the combination of menacing characters, level of cruelty, torture and abuse, and relentless violence, but children might find it frightening and disturbing.

A level of maturity was needed to understand the complex nature of the abusive relationship between characters The Joker and Harley Quinn, Dr Jack said.

The movie was released in New Zealand in early August, but was still playing on dozens of screens around the country.