Batman v Superman: Dawn of Justice has taken $US424m at the box office worldwide in its first five days despite poor reviews. 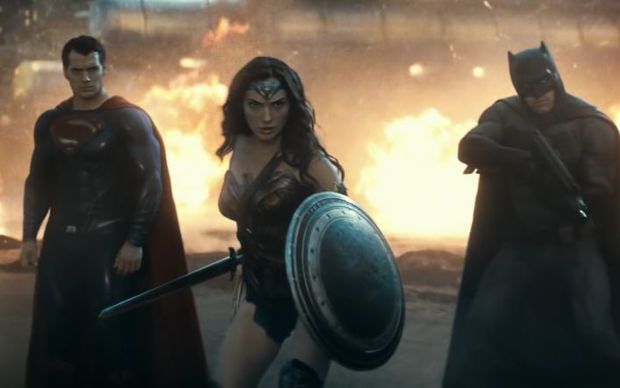 The global total - the fourth-highest ever - included $170.1m in the United States, a record for a March debut and the sixth-highest US opening weekend.

The film bringing the two superheroes together for the first time is a welcome success for Warner Bros.

The studio has been hit by a series of expensive failures such as Jupiter Ascending and Pan in recent months.

The DC Comics adaptation, which cost more than $250m to make, was Warner Bros' second-highest international opening after Harry Potter and the Deathly Hallows: Part 2.

Critics around the world have slammed the film, with a 29 percent rating on Rotten Tomatoes. RNZ's Dan Slevin said the film was "full of missed opportunities", Graeme Tuckett at Fairfax said it was a "frustrating, long-winded mess of a film", and the NZ Herald's Russell Ballie said the movie was "more batty than super".

Jeff Goldstein, head of distribution for Warner Bros, said: "There was a disconnect there between what critics wrote and the fan interest and the fan response.'' 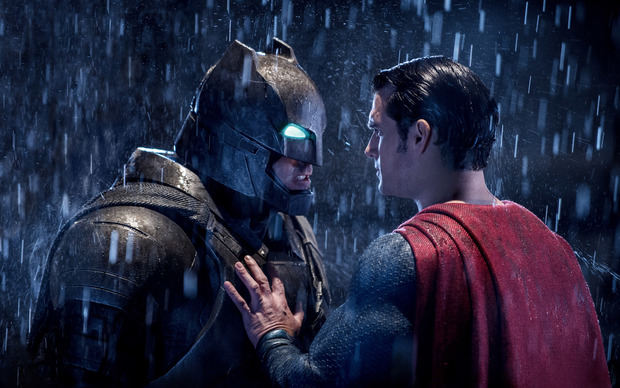 Paul Dergarabedian, senior media analyst for comScore, said: "It proves that the concept is bigger than negative reviews. There was no way that if you're a comic book fan or just a movie fan that you're going to miss out on a match-up of such iconic characters. Audiences have to see the movie for themselves.''

"It's the fans that speak the loudest," said Jeff Bock, a box office analyst for Exhibitor Relations. "It proves how strong these characters are."

The Zack Snyder-directed film, starring Ben Affleck and Henry Cavil, is the first of 10 DC Comics adaptations planned by Warner Bros over the next five years, including Wonder Woman and The Flash.

The first, Suicide Squad, will hit the big screen in August.

Star Wars: The Force Awakens still holds the record for the biggest box office debut weekend globally, with ticket sales of $529m in December, including $248m in the US.