Declaring a man medically fit just 24 hours after a heart attack so he could be sent to a psychiatric hospital was an unacceptable breach of patient rights, the public health watchdog says.

The Health and Disability Commissioner, Anthony Hill, said the Nelson Marlborough District Health Board breached patient rights over the case, in 2012. 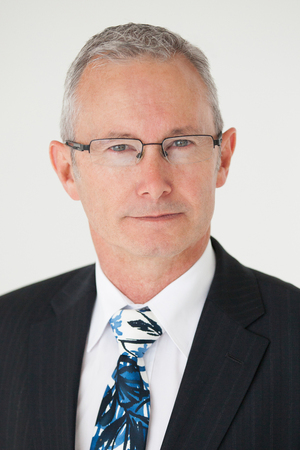 The man was suicidal and a heart specialist discharged him so he could enter a mental health facility, however he died the next day from heart problems.

In his report today, Mr Hill said a blood test showed the extent of the heart damage but the specialist didn't know the test had been done, or the result.

He said the man, known only as Mr A and who had a family history of heart attacks and his own heart problems, presented to the Wairau Hospital emergency department for a mental health assessment, after having had an argument with his wife and leaving the family home.

He was assessed and sent home with a plan, but returned to the ED by a friend next day after having attempted suicide.

Mr Hill reported that Mr A became upset when asked by ED staff for his cellphone, refused to hand it over and left. Medical notes said he "escaped from [the emergency department] ... despite being on watch." 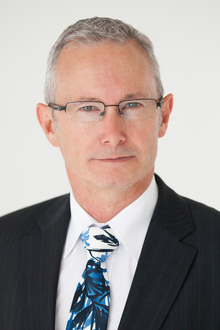 He was returned by police but became unwell immediately, had tests and was diagnosed with a heart attack and a completely blocked artery.

Mr A was then transferred to the intensive coronary care unit at Nelson Hospital where doctors considered he had Takotsubo cardiomyopathy - a chronic heart muscle problem brought on by emotional stress.

Routine blood tests soon revealed Mr A actually had a more serious heart attack, or STEMI, problem but these key results were not passed on to the heart specialist managing the case, Dr E.

Instead, Dr E noted the less serious diagnosis and that Mr A had been all right overnight, and declared him "medically fit" so he could be discharged and transferred to the mental health facility for a mental health review that also appeared urgent.

At the facility, Mr A was observed at 10-minute intervals "lying in bed as though sleeping in a restful pose", however he died overnight of an irregular heartbeat and was discovered lifeless and unresponsive next morning.

Mr Hill said it was unacceptable that Mr A had been discharged from the intensive coronary care unit 24 hours after his heart attack.

"I am critical that the decision to discharge Mr A was clearly influenced by a system where medical clearance was required in order for a patient to receive psychiatric care, despite the fact that a large number of patients suffer from both medical and mental illnesses."

Mr A should have been kept in the intensive coronary care unit, Mr Hill said.

"It is concerning that Dr E did not recognise the severity of the damage to Mr A's heart, and therefore his high risk of subsequent complications, or recognise that his sinus tachycardia was an early warning sign of possible heart failure."

Mr Hill also criticised "emotive language" used by ED staff at Wairau Hospital who referred to Mr A's "escape" from the ED, when he was there voluntarily and not under a compulsory treatment order.

The DHB's chief medical officer, Nick Baker, said the DHB was sorry that the care Mr A received fell below an acceptable standard. He added, however, that it was a complex case and there were difficult competing concerns.

"One was around his mental health needs, and we already had a man here who has tried to take his life on more than one occasion. There was a real concern for that aspect of his care. And at the same time obviously there were still concerns for his heart, but they seemed to be of lesser importance compared with his mental health needs."

But Dr Baker said improvements were being made, specifically in terms of conveying results of tests to the people who needed them.

"We are shortly, in November or December, going to be implementing electronic sign-off of results, which means that we won't be reliant on faxes and pieces of paper, and whether the results have been seen or not becomes a much more clearly visible event. So we're hoping that will improve systems."