A new multi-million dollar facility is to be built in Tekapo under a new joint venture with Ngai Tahu Tourism and the Earth and Sky observatory and tours company. 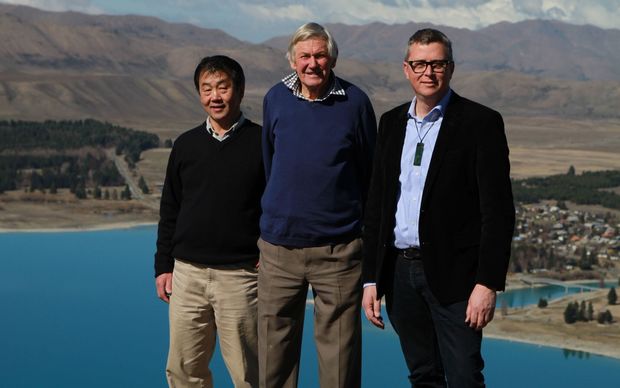 Earth and Sky, which operates on the summit of Mt John, is owned by the Murray and Ozawa families and has been running for 12 years.

This morning it announced a joint venture with Ngāi Tahu Tourism, one of the largest tourism operators in the country, which includes building a new multi-million dollar facility in Tekapo.

"They'll bring their culture and their heritage to do with the night sky and the early Māori explorers who arrived here by navigating by the stars, and our associates at the University of Canterbury, I think between us all we're going to do something very special for New Zealand."

More than 200,000 visitors are expected to visit Earth & Sky during the coming year.