Some international students are turning to crime because they cannot find work, a police ethnic liaison officer says. 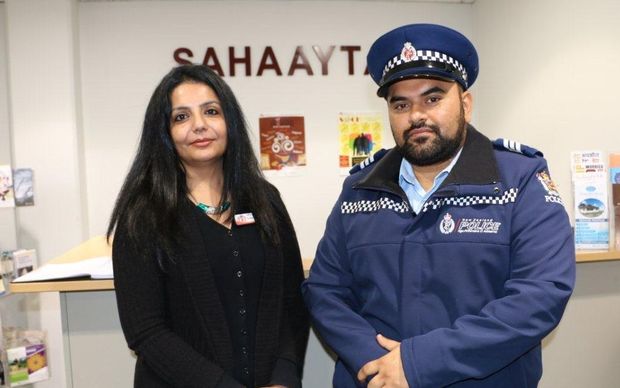 There has been a significant rise in international students studying in New Zealand since 2014, although numbers did fall in the first three months of this year - down to 27,268 foreigners with student visas, 6 percent fewer than in the same period for 2015.

The Tertiary Education Union is among those to have expressed concern that the industry's growth and prominence has caused problems that could damage its reputation.

Sergeant Gurpreet Arora from Counties Manukau told Voices some students borrowed heavily in order to come to New Zealand to study, which could put them in a vulnerable situation.

They expected to find jobs here to repay those loans but, if that didn't happen, some turned to other means, he said.

"When those students, who are not able to find a respectable job, and they are desperate ... there are individuals in the community who take advantage of that situation."

Mr Arora said the community and the government needed to take ownership of the situation and come up with initiatives to support the vulnerable people involved.

Sahaayta Counselling and Social Support counsellor Sucharita Varma said education providers also had a moral and ethical responsibility to find the right support for their students.

When problems did come up, it wasn't good enough to pass them to support services that weren't designed for their cultural needs, she said.

"They need to find the appropriate service provider able to cater to their needs, language, culture, every which way."