East Cape residents are being urged to look out for signs of powerful quakes and act decisively if a long or strong aftershock does strike. 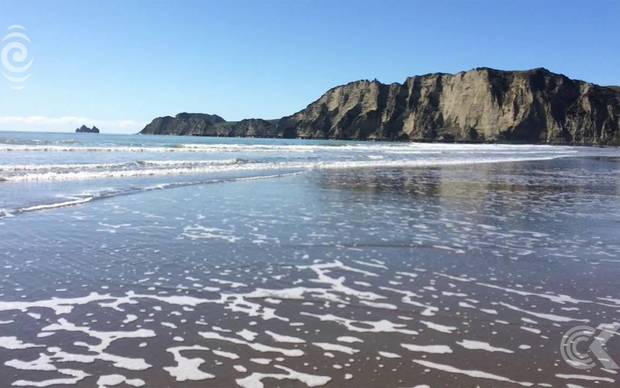 Since Friday's earthquake there had been more than 80 aftershocks measuring above 4 on the Richter Scale.

A GNS Science spokesperson said that although they were likely to persist for months, aftershocks should become less frequent in the coming weeks.

Gisborne mayor Meng Foon said things were starting to return to normal after the unsettling quake.

"Schools are open, roads are open, going to work. Nah, everything's running fine. There's been aftershocks as you have said but they are not of any major event ... so rattled but not stirred."

Mr Foon said he was happy with the way residents were able to coordinate with Civil Defence after Friday's quake, and things were starting to settle.

He said thankfully no one was injured, and only minor damage was done.

GNS scientist Caroline Holden said there was a 60 percent chance an aftershock measuring between 6 and 6.9 on the Richter Scale would strike in the next week.

"I think they need to be aware of the signs, that if an earthquake is long, or it is strong and you live near the coast or any evacuation areas, then you need to move, you can't wait to be told, you have to know those signs."

Ms Bennett said people should ensure they had three days-worth of food and water, knew where public meeting places were, and discussed contingency plans with their families.