Officials in Bali say a New Zealand woman was "high on ice", yelling and talking a lot when she was arrested at a Bali airport. 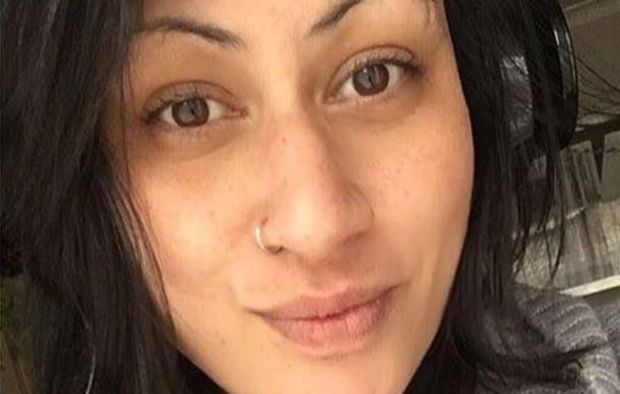 Myra Williams has been detained in Bali. Photo: FACEBOOK

Myra Lynna Williams, 27, has been hauled before reporters in Indonesia two days after she was arrested getting off a flight from Melbourne to Denpasar.

The head of Denpasar Immigration office, Yosep Renung Widodo, told reporters Ms Williams behaved unnaturally while at the immigration checking point, yelling and being impatient to get her document stamped.

He said when she was taken into a room to be checked, a plastic pouch with a crystal substance - later found to be crystal meth - fell to the ground.

Ms Williams is expected to be charged with drug possession, which carries a penalty of four to 12 years in jail and a fine of up to a million dollars.