Police feel stressed and that they're under-delivering

Police feel they are under-delivering and under too much stress, according to the force's annual workplace survey. 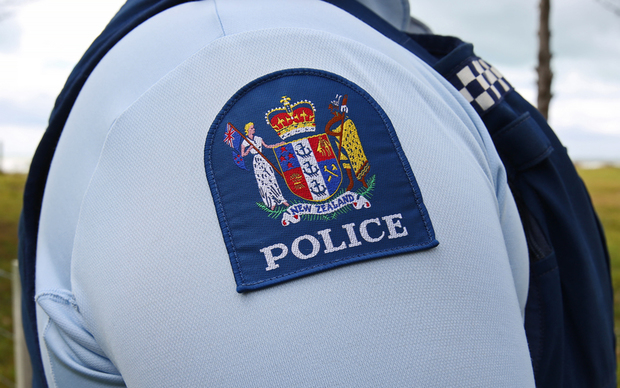 More than 55 percent of police surveyed said they had an unacceptable level of stress. Photo: RNZ / Alexander Robertson

The survey details how officers across the country feel about their jobs.

The survey was carried out in May and 8445 police took part, a response rate of 70.3 percent.

It found only 42.3 percent of staff believed the police delivered on the promises they made to the public - down from 51.5 percent on last year.

More than 55 percent of those surveyed said they had an unacceptable level of stress.

Police based in city areas were among the happiest, and police in rural areas among the most miserable.

But most said they would still recommend the police force as a great place to work, and were committed to the job.

"But the reality is our staff do a job not many New Zealanders do, they see things that lots of people don't see and they often are faced with repeated stressful situations themselves."

Ms Ryan said she was confident staff wanted to do their best, and would always be wanting more resources.

The Labour Party said the survey showed police were underfunded and under-resourced.

Labour police spokesperson Stuart Nash said police were asked to do far too much, with not enough resources.

"You really need to rush the increased numbers of police that she's been talking about for a few months now into the front line.

"The police know what they want to do, they know how to do their job. They're just not given the resources to do it properly," Mr Nash said.