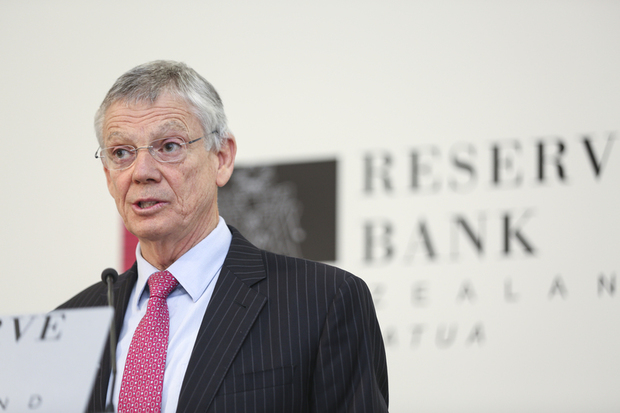 In a speech to the Otago Chamber of Commerce this morning, Mr Wheeler said the challenges for central banks have stretched well beyond what was envisaged when policy frameworks and inflation targets were first set.

Flexible inflation targeting was the still the best way to conduct monetary policy in New Zealand, he said.

"This also remains the view of the 30 or so central banks that describe themselves as inflation targeters, and includes most central banks in the advanced economies and several emerging market economies."

He was not aware of any central bank that had moved away from an inflation-targeting framework since the global financial crisis.

"For example, no country has adopted price level targeting or targeted nominal income given the practical difficulties and theoretical challenges to those frameworks."

He defended the bank's continued cuts to interest rates, saying if that did not happen, the exchange rate could rise significantly.

"If financial markets believe that the bank has abandoned its inflation objectives and is seeking to maintain policy rates at a level consistent with below-target inflation, they will conclude that the easing process is over and proceed to bid the exchange rate up, perhaps substantially so."

There were also risks around inflation expectations, he said.

The outcome of that could be an economy with less house price inflation, but with a higher exchange rate, slower growth, and lower inflation, he said.