A poll suggests Labour MP Phil Goff is clearly leading the race for the Auckland mayoralty. 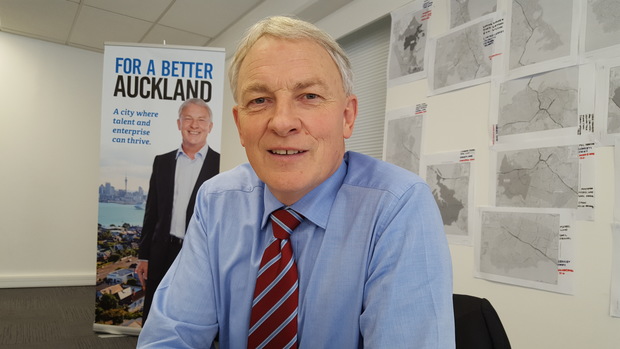 The poll, by Survey Sampling International (SSI) for the website The Spinoff, put support for Mr Goff at 32 percent, with his closest rival, business executive Vic Crone, on 8 percent.

Restaurateur John Palino was the only other candidate outside the survey's margin of error, drawing 4.1 percent support.

Within the margin of error was activist Penny Bright on 2.4 percent, local board member Mark Thomas on 1.7 percent and policy analyst David Hay on 1.4 percent.

A large proportion of voters were undecided, at 43.7 percent.

The only other published major poll was UMR's survey in February, which had Mr Goff on 40 percent and Vic Crone on 7 percent. 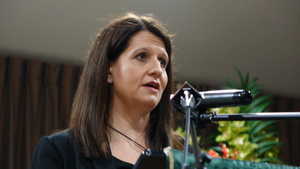 The clear lead, just four weeks before voting papers are mailed out for the October local body election, will challenge hopes for a lift in turnout from the 35 percent in 2013.

The Spinoff's survey also asked which issues respondents thought were top priorities for the next Auckland Council.

Housing was the highest priority on 50.7 percent, Public Transport was at 33 percent, while reducing rates was named by 29.5 percent and cutting bureaucracy 19.2 percent.

The SSI survey was of 760 eligible voters online, a sample representative the age and geographic mix of Auckland. It was carried out form 17-19 August and has a margin of error of +/- 3.6 percent.