Interpol has praised New Zealand for the way it is tackling online child exploitation. 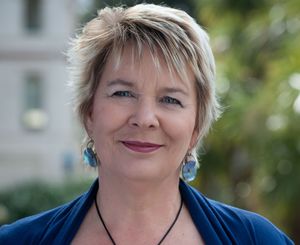 In a letter to the Department of Internal Affairs, the international crime-fighting organisation said New Zealand was an example to the rest of the world in the way it dealt with online child exploitation and sex abuse.

It said some of the biggest cases it had solved this year began with information shared by New Zealand Police, Customs and the Department of Internal Affairs.

Customs Minister Nicky Wagner said in the past year Customs had prosecuted six people caught travelling with objectionable material or sharing it through the internet.

"We've had some really successful outcomes, we're really working hard to protect children to identify victims, and really to fight online sexual abuse of children, it's something that our group feels really passionate about."

She said Interpol's praise reflected the hard work being put in and the level of co-operation involved.