A Corrections officer told a Lower Hutt woman told to monitor her young daughter more closely because a sex offender was living nearby, she says. 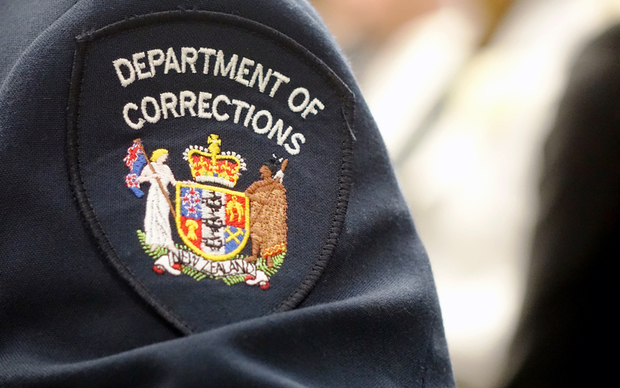 A man who was jailed in 1999 after repeat offending against young girls was moved to a large hillside house in Maungaraki this month.

Corrections said the man had lived under 24-hour supervision for 10 years without reoffending. 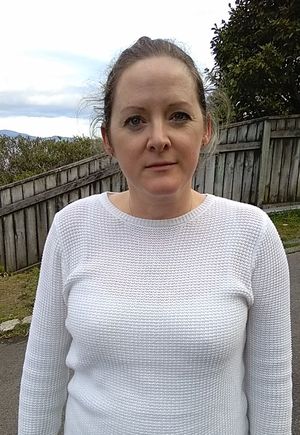 Maungaraki mother Donna Stacey said it was only when a neighbour found out he had moved in and called Corrections, that the department sent someone to talk to neighbours.

That person told them they would have to monitor their preschool-aged daughter more closely.

"We just mentioned to the Corrections officer that she does play naked in our paddling pool in our back garden - she will be running around as well," Ms Stacey said.

"That will have to change too, we will have to monitor what she wears and where she runs - she's losing her freedom, she's a three-year-old girl."

The pool is not in sight of the house, which is two doors down the steep street.

The man would be monitored by one or two minders at all times, and would not be allowed to leave the property unaccompanied.

Ms Stacey said unless the paedophile was shifted on, her family would be forced to spend more time away from the house they bought only in March.

Michael Bell - who, living right next door shared a driveway with the man - had already moved his family of four to Newlands, although he was still paying rent on the Maungaraki house.

He said it was not a case of wanting the man shifted to another, probably poorer neighbourhood - which Corrections might judge as less likely to object - but of getting such offenders housed in secure accommodation inside prisons.

Another neighbour, Mitchell Gill, said two young boys who are siblings of his flatmate and are often at his home, would be in view of the man's bedroom and bathroom windows.

He said the Corrections officer told him his household would "have to just keep a close eye on these siblings ... pretty much change the way we're living".

"They pretty much said the best thing for them is to keep them out of sight. The main place they will be playing is in our lounge that the offender looks in on, so therefore we are going to have to remove them."

Corrections is due to have another meeting with locals and Lower Hutt mayor Ray Wallace next Thursday.

Mr Wallace said Corrections was reviewing its decision to house the man in Maungaraki.

Corrections put out a statement saying the offender was "not living next to a family with young children".

However, Mr Bell's daughter is 14, and Ms Stacey lives with her daughter two doors down.