An incident where a plane in Queenstown had to change course to avoid hitting a drone was extremely dangerous, the Civil Aviation Authority says.

An Air New Zealand flight coming into Queenstown Airport yesterday afternoon, with 150 passengers on board, had to divert after the unmanned aerial vehicle (UAV) was spotted by the control tower. 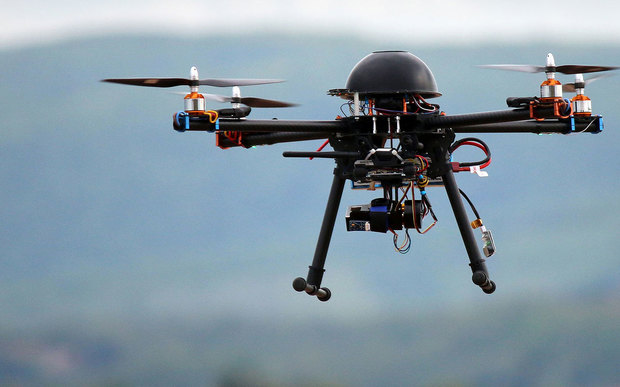 Drones are not allowed to be flown within 4km of airports.

It was the second incident of its kind in New Zealand, after a near miss between a drone and a plane leaving Christchurch a year ago.

"We take it really seriously, and we do hope that the police can find the person responsible and lay the maximum charge possible, because these UAVs pose significant safety threats to planes that are either taking off or landing."

The authority was leaving it to the police to find the pilot of the drone, Ms Lagan said.