The number of students at the University of Canterbury has grown for the first time since the Christchurch earthquake sent its enrolments into a five-year slump. 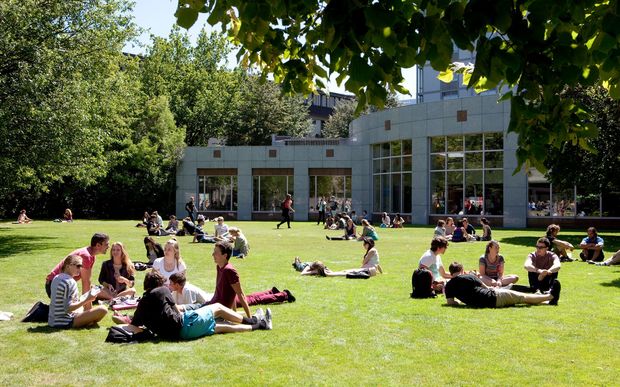 Vice-chancellor Rod Carr said he expected Canterbury would finish 2016 with the equivalent of 12,500 full-time domestic students and a further 1100 full-time foreign students.

Those figures would bring Canterbury back to the number of students it had in 2011, the year of the Christchurch earthquake, but still short of its 2010 pre-quake levels of more than 15,000 full-time students.

Last year it had the equivalent of 11,931 full-time students.

The university this year enrolled record numbers of postgraduate students and students from Auckland and it was also attracting more school leavers from Christchurch and from South Island provincial areas, he said.

"So student numbers are definitely rebuilding," he said.

He said about 4500 people visited the university's recent open day, nearly double the number that attended last year, and applications for places in the university's halls of residence in 2017 were strong.

Dr Carr said Canterbury had budgeted for a financial deficit this year, but it was so far performing better than projected by that budget.