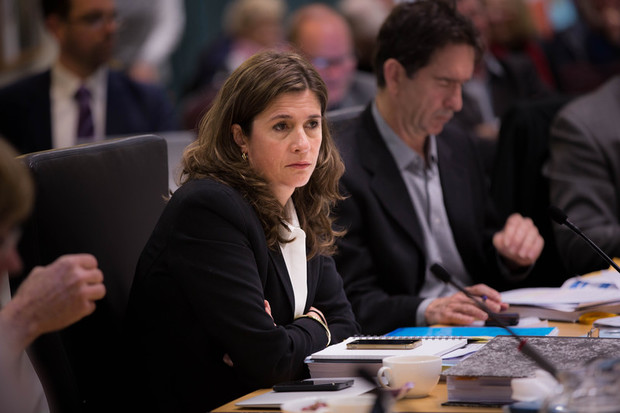 One candidate for the Auckland Future ticket accidentally nominated himself to run against the group's only councillor.

Another incorrectly filled out a form for the wrong local board area and was rejected.

The National Party-aligned group had blamed council staff in Manukau, saying they were handed the wrong paperwork.

But electoral officer Dale Ofsoske said the ward nomination was valid and must stand, while the rejected one was invalid.