The long-awaited report from the inquiry into fight clubs at Mt Eden jail has been cleared for release. 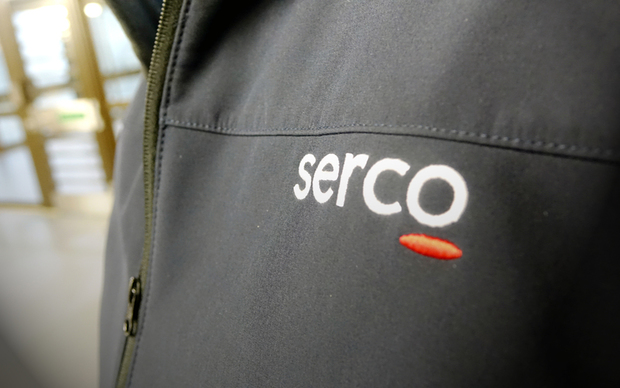 Private prison operator Serco had blocked the report's release, saying it relied on anonymous and unproven claims about violence and drug-taking.

But in a High Court judicial review, released today, it was found the investigation was fair and the report was "without error".

Serco lost its contract at Mt Eden amid the claims and the inquiry. The company lost $10 million last year after being stripped of its contract to run the prison.

In its High Court action, the private prison operator argued that the report should be revised, as the focus of the investigation unfairly shifted from organised fighting to the practices of Serco itself.

It said the inspector that carried out the report was not an independent investigator, and had failed to provide it with notes of interviews conducted with prisoners.

In a statement released today, Serco said it has always accepted the recommendations of the report, but brought judicial review proceedings over concerns about the process.