An investigation into claims of organised fighting at Auckland's Mt Eden Prison relies on anonymous claims and allegations that have not been verified, prison operator Serco says. 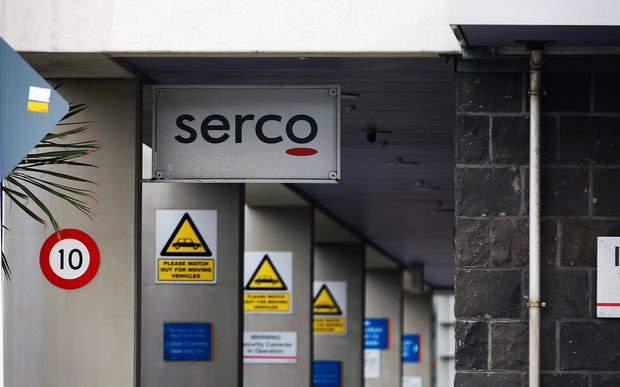 Control of the prison was taken off Serco in July after claims of violent attacks on prisoners and video footage that was posted online of prison fight clubs.

Serco has taken the Department of Corrections to the High Court in Wellington, challenging the Chief Inspector's final report on the fights.

The private prison operator said the report should be revised, as the focus of the investigation unfairly shifted from organised fighting to the practices of Serco itself.

It said the Chief Inspector was not an independent investigator, and had failed to provide it with notes of interviews conducted with prisoners.

Serco argues the final report is not an accurate account of the situation at the prison.

The report itself remains suppressed.

"[We] are seeking an order that before the report is released it is revised to provide a fair and accurate account of the situation at Mt Eden, within the original terms of references for the investigation," said Serco in a statement.

The company's lawyer, Hayden Wilson, told the court Serco wanted to know the identities of some of the prisoners interviewed by the Inspector so it could narrow its focus on where exactly in the prison problems may be.

The Solicitor-General, Mike Heron, is representing Corrections and is yet to respond.