A former lawyer who set up trusts for Sir Ngatata Love was told "Ngatata had everything in hand" when he raised concerns over a transaction, the High Court in Wellington has been told. 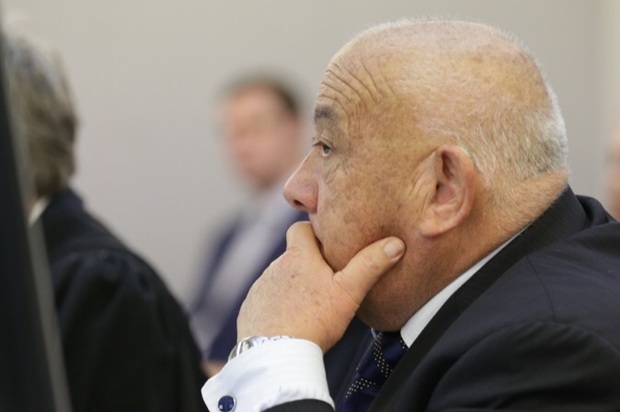 Sir Ngatata, the former chairman of The Tenths Trust, is on trial accused of fraud in relation to a land development in Pipitea Street in central Wellington.

The Crown says Sir Ngatata and his partner, Lorraine Skiffington, used most of a $1.5 million payment from the Auckland property developers involved in the project to pay down a mortgage on their home.

Shaan Stevens, whose company did legal work for the couple, said he set up trusts for Sir Ngatata and Ms Skiffington, and the trusts purchased their home in Plimmerton.

He said money received from the Auckland property developers was supposed to be used to hire consultants for the project, but he was told to put it into the Love and Skiffington trusts instead.

Mr Stevens said he advised against the transaction.

"The money was meant to be used for the consultants, lawyers and others to assist Tenths [with] advice in respect of the Pipitea Street property and to have the total money stripped out to go towards the purchase of the house didn't look good.

"Also it put Pipitea Street Developments Limited [Ms Skiffington's company] at significant risk because if the transaction between the Tenths and the developer didn't go ahead, PSDL would have had to refund money back to developers".

He said the money would not have been there as it had gone out to benefit Sir Ngatata and Ms Skiffington.

However he said Ms Skiffington told him she and Sir Ngatata needed the money to purchase their house and "Dr Love is entitled to this money".

Mr Stevens said Ms Skiffington told him "Ngatata had everything in hand".

Mr Stevens said he was told Dr Love and Ms Skiffington would be living at the property, along with Dr Love's daughter, Wikitoria.

He recalled that very clearly "because Lorraine Skiffington complained vigorously that she didn't like that".

Mr Stevens said he felt there was nothing he could do to stop the property purchase going ahead.

He said a Māori trust Ms Skiffington was involved with was one of his company's biggest clients and "I was told if I didn't follow what they wanted life would be very difficult for us".