Auckland Council planners have recommended rejecting some parts of the Unitary Plan proposed by an independent hearings panel. 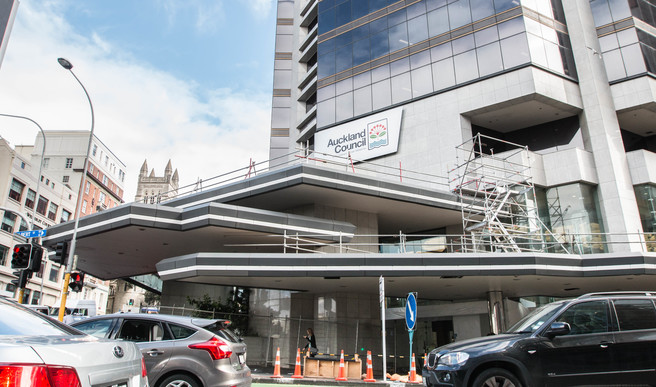 Auckland Council will decide on the city's Unitary Plan in a series of meetings from August 10. Photo: RNZ / Tom Furley

The council today released a 618-page report for councillors to consider as they decide which parts of the development blueprint to accept or reject from Wednesday.

One key finding was that council staff wanted to reinstate protection for more than 2000 sites of value or significance to Māori.

They said the panel was wrong to say there was no evidence to justify listing the sites.

The report also recommended greater protection for rural land with prime farming soil at risk of being subdivided for homes.

The hearings panel had sought protection only for the highest-quality areas with what was described as elite soil but not for the second tier with so-called prime soil.

Council staff said the panel's stance would result in the loss of rural production, and increase demand for housing infrastructure in remote areas.