A spokeswoman for a major sponsor of the Waikato rugby team the Chiefs has apologised for saying a stripper "opened herself up to bad behaviour" when she chose to take her clothes off in a room of young men. 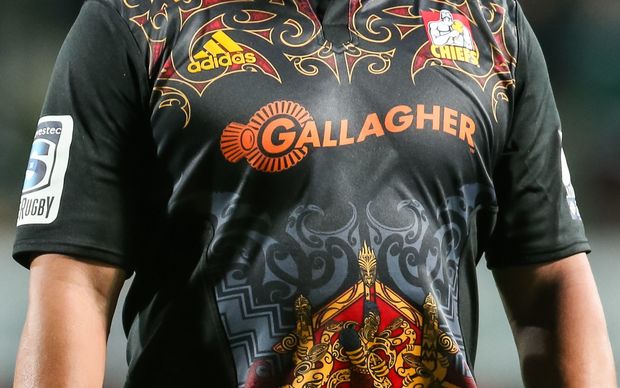 The stripper - who would only be named as Scarlette - said some of the players touched her inappropriately, threw gravel and chanted lewdly at her during a performance in the garden bar at the Ōkoroire hot pools on Monday night.

The New Zealand Rugby Union is jointly investigating the allegations with the Waikato team and the Players Association.

Waikato company Gallagher has its name across the Chiefs' jersey and yesterday corporate services executive Margaret Comer said Scarlette needed to take some responsibility for her actions.

"Don't take your clothes off, stand in a room of young 20-25-year-old men and not expect something to be annoying, because you've said no," Ms Comer said.

Women's Refuge New Zealand said Ms Comer's comments were shameful and disappointing, and did not reflect its kaupapa. 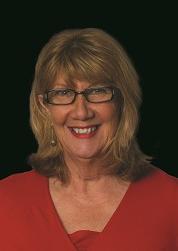 Ms Comer released a statement today, apologising for her comments.

"I feel terrible that my poor choice of words have caused hurt and alarm. I am even more regretful given that I have always been passionate about championing causes and organisations that improve our communities both professionally on behalf of Gallagher's philanthropic efforts and personally on a number of not for profit boards.

"I most definitely do not condone any kind of mistreatment of women and am extremely regretful that my words yesterday do not reflect the high standard I expect of myself and those I am associated with."

The Prostitutes Collective said it was shocked at how the stripper was treated when she went public with her claims of abuse.

The collective's national spokesperson Catherine Healy said the comments showed there was still a stigma around sex workers.

"Those sorts of remarks feed an anti-sex worker idea, and that's not helpful. But in the wider context, assuming sex workers are part of a population of other women, who may well encounter boundaries being pushed in terms of sexual consent."

Massey University lecturer Deborah Russell said the apology was welcome, as the idea the stripper chose to put herself at risk was absurd.

She said it was risky for someone to park a car on the side of the road, or for a wealthy person to walk alone at night, but that did not mean they deserved what comes to them.

Rugby Players' Association chief executive Rob Nichol said today he was pleased the NZRU would lead the investigation but did not think it would result in players being dropped.