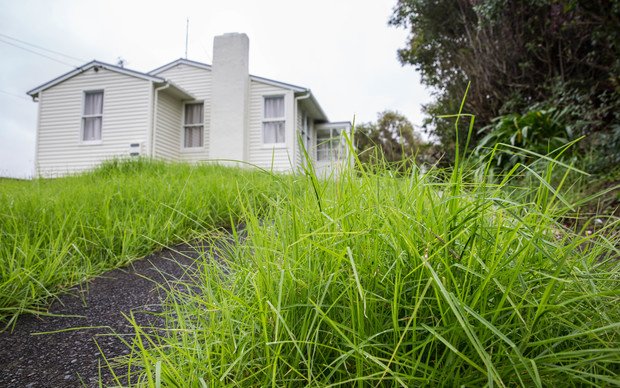 The Drug Foundation said Housing New Zealand was taking an over-zealous approach to testing, resulting in vulnerable citizens being evicted from their homes.

"I don't know how they can justify that. Housing New Zealand has spent over $20 million in the last financial year doing these tests and these cleanups. Knowing that these are flawed the minister should step in and stop taxpayers' money being wasted and vulnerable people being punished.

Massey University environmental chemistry lecturer Nick Kim has said that removing tenants and decontaminating a house was overkill in cases where the drug had been used, rather than made.

He said the traces found in houses were often far below any poisonous level.

TVNZ's Fair Go programme also found meth contamination was so common it could be found on bank notes at levels tenants were being evicted for.

Mr English said the current regime was set up for lab testing, and was not fit for purpose.

"Now, the test as I understand it, indicates the presence of any P at all which may be a very low health risk.

"According to that guideline they should not be moving people into houses where there is P contamination," he said.

He said the Health Ministry would begin consulting on new guidelines in October.

"It would certainly help housing New Zealand if the scientists applied themselves to coming up with a new guideline."

"We would hope that within a few months there will be a standard that all the scientists regard as more appropriate. In the meantime, Housing New Zealand are doing their best to ensure that they don't inconvenience tenants any more than is necessary."

Mr English said Housing New Zealand would continue testing for meth under the current guidelines until the new ones were in force.

He said Housing NZ was fully aware of the problem it created but they did not want to be putting people into contaminated houses.

"I think everyone involved with this is frustrated, I suppose except for the scientists that gave us the guideline in the first place."