Chiefs players accused of touching and verbally abusing a stripper at an end-of-season party are unlikely to be fired, the Rugby Players' Association says. 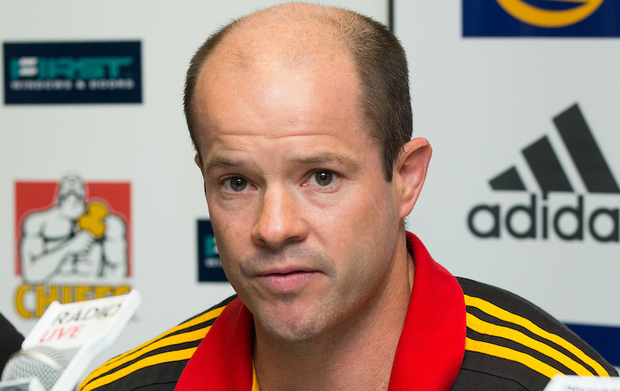 The woman - who would only be named as Scarelette - said some of the players were "beyond drunk" when she arrived for the performance in the garden bar at the Ōkoroire hot pools.

They touched her inappropriately, threw gravel and chanted lewdly at her, she said.

The New Zealand Rugby Union (NZRU) said it would jointly investigate the allegations with the Waikato team and the Players Association.

Rugby Players' Association chief executive Rob Nichol said he was pleased the NZRU would lead the investigation but did not think it would result in players being dropped.

"I cannot see that, based on the information I've seen," he said.

"Having said that, that's exactly why we go through the process, establish the facts and move forward from there." 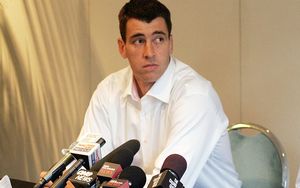 "But you're going to have, every now and again, situations where young men or young people make poor decisions."

He had spoken to many of the players involved and they were "feeling the impact" of what had happened, he said.

"You can't undo what's happened... The way in which you deal with it is perhaps ultimately a test of character and how you can make good from a situation that is far from ideal."

Neither the Association nor the NZRU would "stand idly by", Mr Nichol said.

"We accept that as professional players and professional sports teams we have a level of responsibility that is higher than normal members of the public.

"The key to us now is that we deal with it appropriately."

NZRU chief of strategy and operations Nigel Cass said the union was very concerned about the allegations and the investigation would be a priority.