Christchurch City Council is being accused of shameful behaviour in going back on an agreement to protect the city's notable trees. 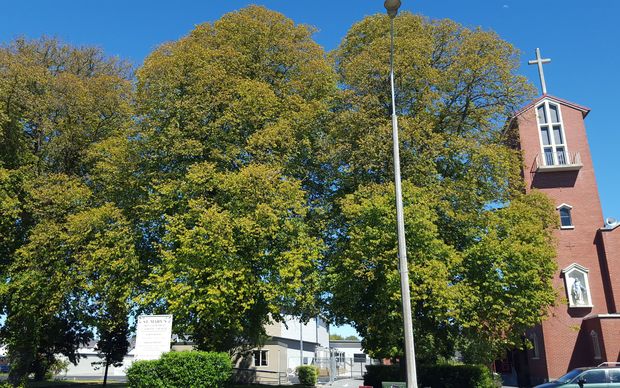 In February, it signed an agreement with heritage advocates to save more than 800 trees that faced losing their protected status because of changes to planning rules.

It has now cancelled that agreement.

One of those who wants the trees protected, Mark Belton, said some of them dated back to when the city was first settled.

They were one of the few reminders of the past in a city that had lost most of its heritage buildings to the earthquakes, he said.

"This is something the people of Christchurch really expressed a preference for in the Share An Idea exercise where people were given an opportunity to express what sort of city they wanted and the most overwhelming response was about making the city greener and more attractive.

"And then we have these sorts of things happening which are essentially driving the whole process in reverse." 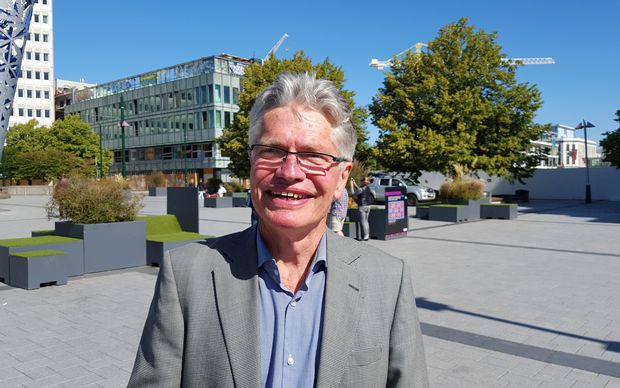 The council had gone back on its word so it could appease a small group who wanted the right to remove trees from their properties, Mr Belton said.

Parties to the agreement were not consulted, he said, and the council had been unprofessional in its dealings with the campaigners.

The council originally wanted to take all 800 of the trees off its protected list as part of a rewrite of planning rules that is now under way.

Opposition from heritage advocates resulted in a signed agreement to retain the trees' protected status.

That agreement had since been taken off the table while an independent hearings panel looks at drawing up a new set of planning rules.

The council said it could not comment while the hearing process was under way.

But in his submission to the panel, council officer Alan Matheson said it had paid close attention to the feedback from landowners in deciding to open up the possibility of removing the 800 trees from its protected list.

"Accordingly, the scheduling of significant trees has been altered to ensure that only those trees that contribute to residential amenity without unduly restricting the reasonable use and enjoyment of the property, are included."

"There was no consultation at all with the other parties to the mediated agreement so I can only say this is absolutely unprofessional and it's extraordinary, it's just extraordinary they would do this."

Another of those fighting to save the trees, Barbara Stewart, said the council's about face was shameful. 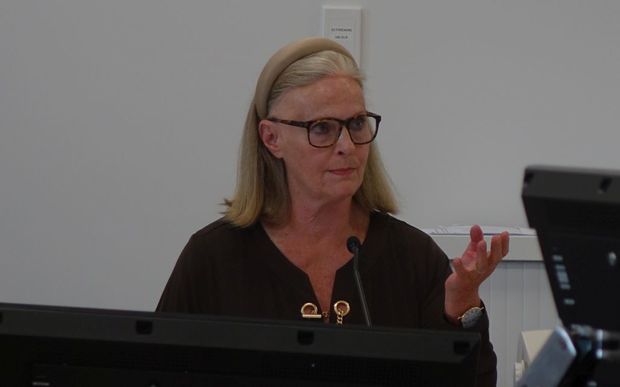 "We were of the opinion this was to go back to the Independent Panel and then of course we had to wait for their judgement ... but the fact the council has withdrawn that and they're starting all over again, we just feel completely and absolutely let down by the whole process."

Ms Stewart had this message for those wanting the right to remove protected trees from their properties.

"They want the freedom to do whatever they want, we as a large group, we're wanting the greater good so to speak, the broader good."

Some of the property owners wanting to have their trees taken off the protected list would present their submissions to the Independent Hearings Panel next week.