The drug Opdivo (nivolumab) has been funded since July, and this week Pharmac confirmed it will also fund a similar drug Keytruda (pembrolizumab) from September.

It follows a long campaign by patients in particular, who until now have lacked an effective funded treatment for the deadly skin cancer that about 3000 New Zealanders develop a year, and which 350 die from. 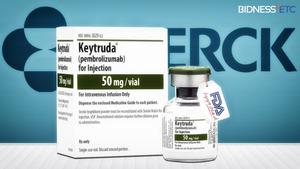 Pharmac funding covers the costs of the drug but not the delivery or rollout nationally through the 20 DHBs.

The DHBs' observer on the Pharmac board, Waikato DHB chief executive Nigel Murray, said it would improve patients' chances of survival.

But offering the drugs involves more work by DHBs. For example, they are administered by regular infusions at hospital, lasting 30 minutes every three weeks for Keytruda and for an hour every two weeks for Opdivo.

Smaller DHBs will order the drugs in from a supplier, whereas larger ones may mix their own on site.

The medecins have a limited shelf life, however, offering little scope for a last-minute change of mind by a patient who may be unwell on the day of the next planned infusion.

Dr Murray said the likely costs to DHBs was still being assessed. The patients involved would effectively be new to the hospital system.

"These are all things that are quite probable."

He said they were still calculating how much it would cost but it could add up to millions of dollars.

"That wouldn't be surprising, but DHBs have been aware that this has been coming so the work that Pharmac did in preparing their analysis incorporated ... what might be required in terms of extra resources."

However, he said the cost would not be an obstacle to DHBs.

"Our job is to deliver healthcare and when our institutions give us the authority to do that then we get our there, we find the innovative ways to do it, we find efficiency gains, we work through the budgeting process with the Ministry of Health and we make it happen.

Tauranga-based cancer specialist Richard North said it was "super exciting" for patients and doctors, but it would require extra staff.

"There is going to need to be more oncologists, more nurses and probably bigger chemotherapy suites.

"And then the secondary flow-on effect of more laboratory staff and more CT scanners and things to accommodate the additional workload of these people who previously died very quickly and now are going to live for a long time and therefore require scanning and monitoring."

Dr North said there have been concerns in DHBs.

"People (are) saying this is hard and we've got to find extra resources all of a sudden and things, but no one's really complaining, everyone's just happy to be doing it and delighted that we have these drugs for patients." 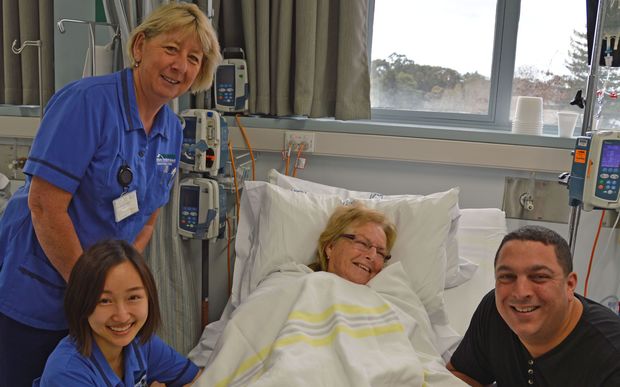 She said the new funded drugs came just at the right time for her. She'd had a tumour cut out in 2001 and another in 2014, but the latest - diagnosed in her heart - appeared much harder to treat.

"There was no more time to waste," Ms Armstrong said.

Melanoma New Zealand chief executive Linda Flay said there was a sense of the bittersweet among patients who battled and waited for the drugs.

"It's been a long time coming and I think their view is why couldn't they [the drugs] have been funded - one of them at least - back in December.

"But I think [they're] still very excited at the prospect that there are now options for patients who really haven't had any in the past."