The Christchurch City Council won't sell City Care - its construction, roading and parks maintenance business - because it did not get a good enough offer for it. 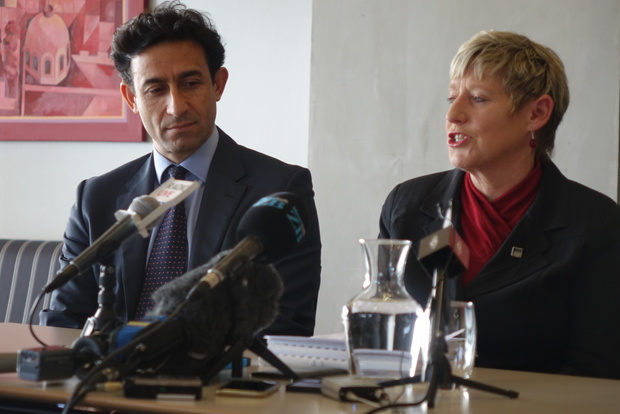 The council has been under pressure to sell assets to pay for earthquake recovery work.

The council valued the business at $110 million.

Mr Manji said the council's financial position was better than expected thanks to low-interest rates, high dividends, and a higher than expected insurance payout, and it will consider raising more debt to cover the shortfall.

A group opposed to the sale of City Care said it was delighted the City Council had decided not to go ahead with it.

Keep Our Assets Canterbury said there was never any justification for selling City Care, and it will continue to oppose the sale of other assets.