Up to 300 homes in a new subdivision north of Christchurch may be flood prone. 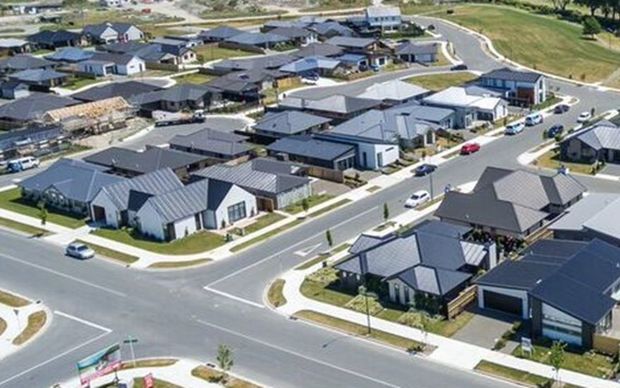 Kaiapoi's Silverstream Estates was fast tracked using special earthquake legislation and is home to many who were forced to leave Christchurch and Kaiapoi's residential red zone.

The mistake calculating flood levels was picked up by chance by a builder's surveyor, and work is now underway by the original surveyor to work out how many are affected.

The properties were supposed to have an extra 300mm of breathing space, known as freeboard, to guard against rising sea levels, but the miscalculation means they may have been left with half this amount.

Silverstream developer Fred Rahme said everyone had the right to have the home they believed they were going to get.

"One house is one house too many and we're doing everything we can, working with the appropriate professionals, to get to the bottom of what it actually means and who is actually effected and who isn't."

But it was too early to say who would pay to fix the problem, Mr Rahme said.

"Our absolute focus is to understand what the levels are, and then once we understand, what we are dealing with we can take the next step forward.

This is way too early to be commenting on anything until we actually know what it is we're talking about."

Silverstream resident Lorna Chilton said she was not worried about her own place becoming flooded but did worry about property prices being affected.

"That's one thing. My friend has built the house next door and it's just going on the market now so as he said, that won't be good for that."

Another homeowner, Chris Vere, also said he was not worried about any immediate threat from flooding, but would like to see the problem fixed.

"They should have got it right first time around ... if they [engineers] made a mess then they need to make amends." 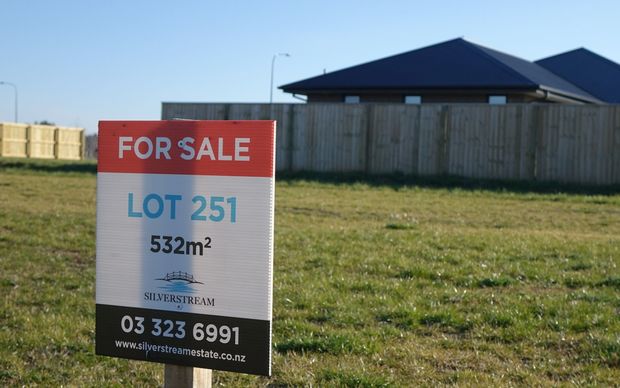 The mistake was picked up by chance by a builder's surveyor. Photo: RNZ / Conan Young

The Waimakariri District Council granted a resource consent to the developer based on the faulty data.

Its chief executive, Jim Palmer, said it was only by chance the mistake was picked up, and lucky that further homes were not built there using the incorrect flood levels.

The earthquakes may have contributed to the benchmark markers used to establish flood levels being in the wrong position, he said.

"I think it's important to recognise that the homes meet the Building Act requirement for a 1-in-50 [year flood].

"They're all above that. They just have less free board than they otherwise would have had."

Mr Palmer said it was not clear who would cover the cost of potentially having to raise the existing houses so they are capable of resisting a 1-in-200 year flood.

Nobody from the firm that miscalculated the flood levels, Davis Ogilvie, had returned RNZ's request for an interview.

Residents should know within a week whether their homes are affected.