The arrival of Air Chathams in Whanganui has saved the city's airport from potential closure and will keep open a vital link to the outside world, according to its mayor Annette Main. 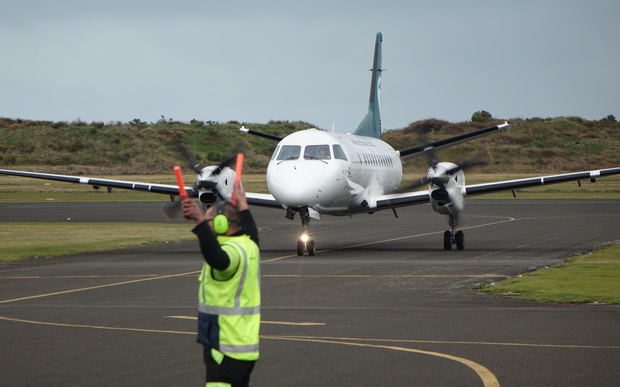 Ms Main said the prospect of having no direct flight to Auckland threatened the viability of the airport.

A reliable link to New Zealand's economic powerhouse was vital for people investing in Whanganui, those considering moving to the city and those already living there, she said.

Ms Main said the airport terminal and control tower had recently been refurbished, and a new complex was about to be built for the city's growing flight academy. 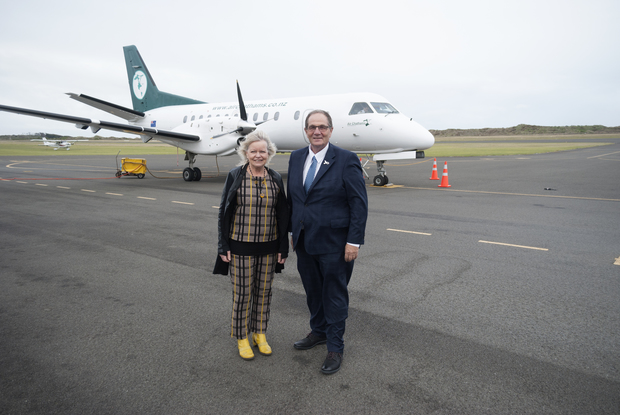 "There's a lot of investment gone into that airport and without commercial flights going in and out of there, there is no point in having a lot of those facilities. It just becomes another airfield ... it won't be an airport, it would be an airfield."

Ms Main said about 3000 people turned up to an airport open day at the weekend and Whanganui residents and those from the wider region were determined to see Air Chathams succeed.

The airline's general manager Duane Emeny said its entry into the Whanganui market was a significant move for the company.

"It's a big step, a big step because we see Whanganui as a large sized city in New Zealand. It's substantial and also with our investment in the Saab 340 that's also substantial and it just marks another step in the pathway for Chathams and our development." 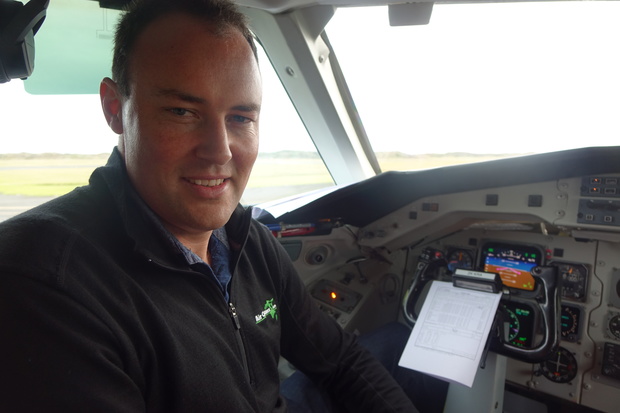 The 30-year-old company runs freight and passenger services from the Chathams to Auckland, Wellington and Christchurch, and a regional flight between Whakatane and Auckland.

Mr Emeny said Air Chathams focus was firmly on its existing services, but it was nimble enough to react when opportunities presented themselves.

"Never say never, it's been quite fortuitous in some ways for Air Chathams with the decisions Air New Zealand has been making regionally.

"Obviously we try and work as closely with Air New Zealand as we can and we want to continue doing that and if there are any future routes that come available and we have resources to fulfil those jobs we'd absolutely look at them."

Mr Emeny said Air Chathams had invested about $1.5 million - including the purchase of a Saab 340a aeroplane - in its Whanganui operation which has created about five new jobs.

Passengers arriving on the flight from Auckland today seemed please with the service which included plunger coffee and biscuits. 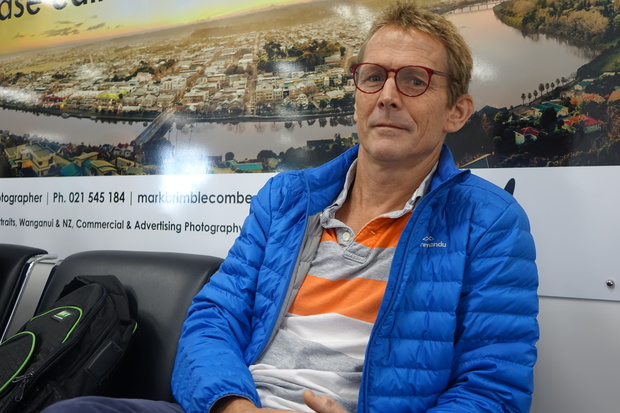 Dr Mick Killeen, who is in Whanganui for a locum shift at the city's hospital, says direct flights are essential for people like him. Photo: RNZ / Robin Martin

Dr Mick Killeen was on his way for a stint as a locum at Whanganui Hospital.

"Oh, it was fantastic, great. Friendly and on time that's all I need. I finished work yesterday evening in Whangarei, went home and had to get to work today here in Whanganui and if I had to commute from another city that wouldn't be possible. Essential for me really." 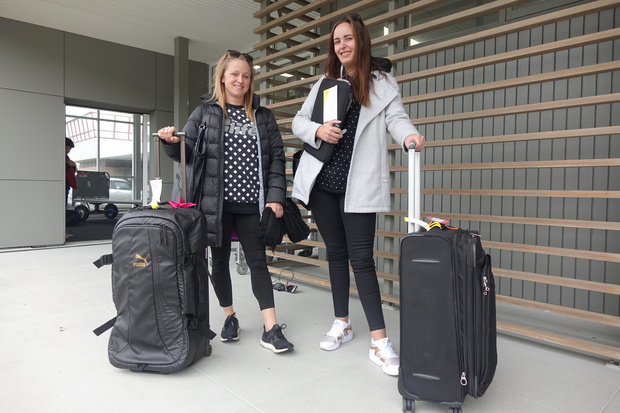 Grace Carmichael, who was in town to relaunch the local branch of Stirling Sports, said being able to catch a direct flight made all the difference.

"It's really important otherwise you have to commute that extra 40 minutes (from Palmerston North) to get to work.

"We're here and it's just 10 minutes into town which is great. We were a bit worried when Air New Zealand said it was going to stop its services but Air Chathams was great."

Air Chathams' Saab 340a can carry 32 passengers and will fly into Whanganui three times a day during the week and twice a day at the weekends.