Bad planning and regulation are to blame for Auckland's housing problems, and the Unitary Plan might be the key to changing that, Housing Minister Nick Smith says.

He told Checkpoint with John Campbell the plan - which will be released in its recommended form tomorrow, ahead of the Auckland Council's vote on it - would be crucial to creating an affordable housing market in Auckland.

Previous bad planning and regulation in Auckland were at fault for increasing house prices, and he referred to Christchurch as an example of what Auckland could hope to achieve.

Land had been freed up in Christchurch, which made housing more affordable and actually brought rents down, he said.

"The answer to getting affordability on private land is competition and freeing up sufficient land as we have in Christchurch and that is exactly what we need out of the Unitary Plan." 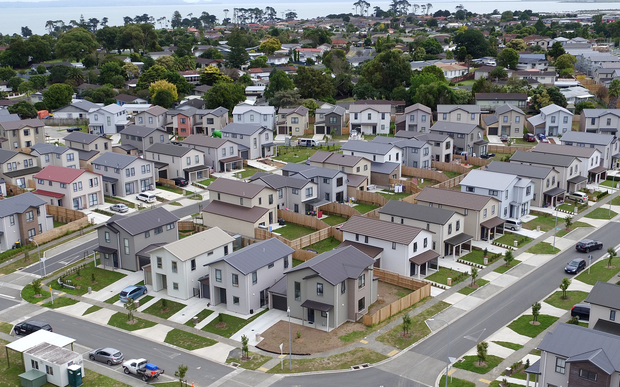 The Special Housing Area at Weymouth was one of those established under the Auckland Housing Accord. Photo: Supplied

Christchurch's housing market worked "because you've got competition working, and that's not working in Auckland".

Just over 9000 houses were built in Auckland last year, 12,000 are on track to be built this year and about 13,000 are expected each year over the next four years.

"That's more than Auckland has ever built and shows the degree to which we are successful in doing the most important thing for the challenge around housing, and that's to get more houses built," he said.

"My job is to drive supply as hard as possible and that's where I'm feeling a lot more confident that we're getting it - we need a good Unitary Plan to finish that."

Auckland had kept putting regulation in the way of people building houses, he said.

Dr Smith defended the government's Special Housing Areas (SHA), saying they were a "short-term dirty fix" and a "fast-track mechanism for land-zoning".

"We always said the long-term solution was the Unitary Plan and the RMA [Resource Management Act] changes."

Special Housing Areas in Weymouth and Hobsonville had been able to create affordable homes as the land was previously government-owned, but the government could not force private developers who own land designated for the areas to sell at a specific price, he said. 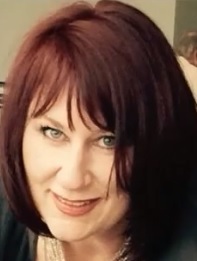 But First Home Buyers Club spokesperson Lesley Harris said the intention of the plans was to get affordable housing on to the Auckland market, and that wasn't happening.

"Anything to help the situation is great from our perspective, but what we feel is it's not really just enough to allocate special housing if there's no follow-up or people being held to account for delivering what it's intended for.

"There appears to be a bit of a lack of transparency around SHA land that has been bought, whether there's potentially land-banking or on-selling to developers, we're not sure."

Not one single home has been built in the Special Housing Area of Huapai, despite it being announced three years ago.

Checkpoint spoke with a real estate agent who said sections were selling for $580,000 to $600,000 - building a house on top of that would bring the total price to about $1.1 million.

The recommendations for the Auckland Unitary Plan, which will be released publicly tomorrow after nearly 250 days of hearings, will show the location of higher density housing, future high-rises and where character homes will be protected.

The council must accept or reject the recommendations within 20 working days.