Auckland Council will look at setting up a help guide for first home buyers trying to find affordable housing.

The council has established Special Housing Areas (SHAs) across the city to fast-track development. The areas must include a reserve of affordable homes for people on an average income.

But first home buyers interested in the affordable homes say they've been bounced around between the council and government agencies, and don't know where to go.

One potential buyer, Michaela, said she contacted several people but no one could tell her if there was a waiting list or ballot system she needed to sign up to, to find a house she could afford.

"I contacted my local MP, Nikki Kaye's office, they said to contact the developers."

While investigating the issue, RNZ spoke to the office of Building and Housing Minister Nick Smith but was referred back to Auckland Council. 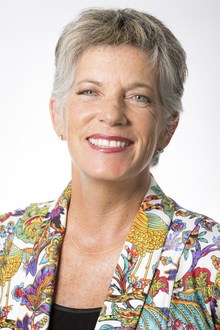 "We've got a lot of discussion by the government and the opposition looking at ways they can help fund people in houses as first home buyers, and I think a lot of that is still being worked through."

Ms Hulse said buyers should look at listings by the Hobsonville Land Company and other projects around Auckland.

She said she would push the council to make a guide for first home buyers.

"With all the discussion about [Labour's housing policy] KiwiBuild and first home buyers' support, we need one website where people can go to and find out how all these pieces of information come together."

"I think it may be something we can help with on our council website, to at least tell people how they can access that information."

Ms Hulse said it was frustrating and frightening enough as it was trying to find a home in Auckland, and buyers shouldn't be getting lost in the system.