If you are at work looking for work, you are not alone.

A survey of almost 1400 employers and employees by recruitment company Hudson found 41 percent of employees were actively seeking a new job while 34 percent were doing so passively, with a 20 percent increase in the number of people seeking new roles compared to the first half of the year.

At the same time there are record levels of confidence in the job market with one in three organisations planning to increase hiring. 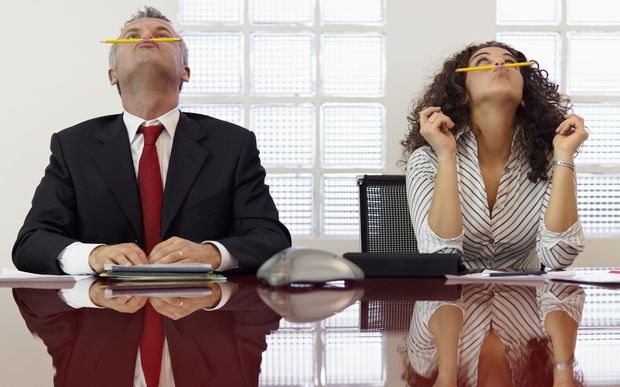 Hudson general manager Roman Rogers said the rise to three out of four employees seeking work was the highest level seen in a decade.

"What does surprise us is the fact that the extent of engagement has dropped to where it has, particularly when organisations have been talking for a while now around the importance of communicating with their people and focusing on retention and keeping people engaged. So to see this level of unrest is surprising and disappointing."

A lack of career progression and boredom were the main drivers for seeking a change, the study said.

"The impact is significant because because if you do start to lose people within your organisation there's a time it takes to find other people that can come in, get up to speed, and deliver to meet the requirements of the organisation.

"The other aspect too, and the hidden cost, is that if you have three out of four people in your workforce not currently engaged they are not focusing on the role you want them to perform for you right now - they're thinking about greener pastures so the impact on the quality, productivity and delivering to your customer base is significant."

"What we're seeing is the better employers offering much more complete training and personal development opportunities to their staff and offering benefits such as health insurance and other things to make it attractive for them to stay. And also a more flexible approach to work hours." 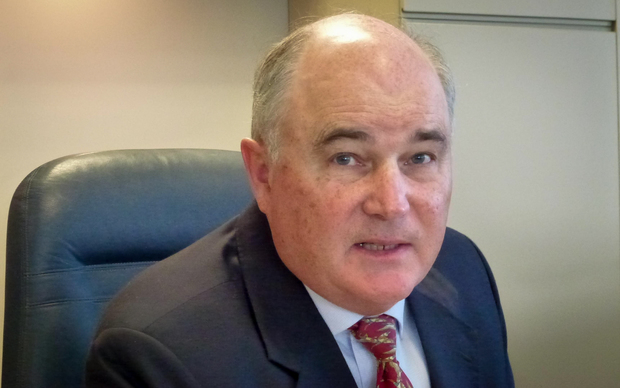 "As far as people's job prospects are concerned I don't think that I've seen in probably my working life, which is quite long, quite such a consistently strong economic set of numbers and lets hope that it lasts and hope that people do do better as a result of it.

"Although we are aware that at any given time, even during recessionary times, a lot of people are looking, that doesn't necessarily mean they're finding," he said.

"Certainly, and we've advised our members that, one way to make sure you keep your good people is to pay them better. And frankly if you're making good profits the time is actually to pay better because simply training new people all the time is quite expensive.

"It's a simple equation of supply and demand. Certainly having had strong immigration numbers in recent times in skilled areas has had a depressing effect on wages, no doubt about that, but even around the world now we're seeing skill shortages so I'm not at all surprised at these numbers."

Human Resources Institute chief executive Chris Till said the figures were not a surprise, with employees' average time in a job dropping to about two years.

"We know from studies that have been done over the years that the actual number of New Zealanders who are fully engaged in their work is only about 25 percent. So that 25 percent are the people at work who will say very positive things about their work, they'll strike and put in the hard yards and look to stay within that organisation."

Mr Till said good workplaces, development and training opportunities, collaborative and innovative leadership and senior leaders who seemed to care about employees and their achievements were what kept people engaged.

"Once employers get up to about 30 percent turnover, so they're losing 30 out of 100 people every year, they actually have considerable loss of know-how and institutional knowledge which can actually quite significantly damage their productivity and their performance.

Mr Till said while there were some world-class employers in New Zealand, the spread was uneven.

"There's some good things out there, lots of reasons to be positive about the way things are going, but still lots and lots of room for improvement."