The only things separating Keith Newman's Haumoana home from the encroaching sea are a road and a self-made protective wall.

Described affectionately by other locals as a "blow in", Mr Newman has lived in the seaside settlement for eight years, but since his arrival has been fighting to get better protection from the sea for homes, roads and utilities.

Mr Newman believes Haumoana, about 16km south of Napier, has been neglected by both the district and regional councils, and he also thinks the government has failed to give the authorities direction. 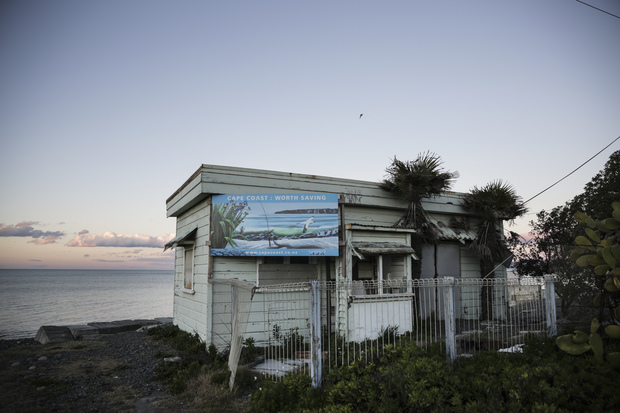 He points to a report by Parliamentary Commissioner for the Environment Jan Wright which warns in no uncertain terms that the sea is rising, and local and central government need to tackle the issue. 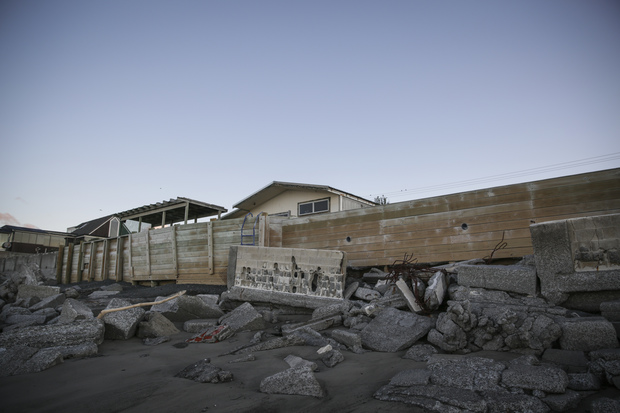 "What we see is a lack of leadership, a lack of someone saying 'actually we need to protect that corner'," Mr Newman said.

Having to leave the area would be an immense blow for the community, he said, but the authorities do not want to take responsibility, or set a precedent.

"We've got two immovable objects - bureaucracy and the ocean."

The council has known that Haumoana has been at threat for decades as the sea encroaches closer and closer, Mr Newman said, and both councils need to look at the commissioner's report.

Sea levels rise on all sides

The Haumoana community is not the only one calling for greater input from councils. Yesterday, East Beach residents in Waitara, Taranaki, said they felt abandoned by the local authorities after storm surges flung debris onto their properties.

And last week, a report from Otago Regional Council showed thousands of homes were at risk of flooding. 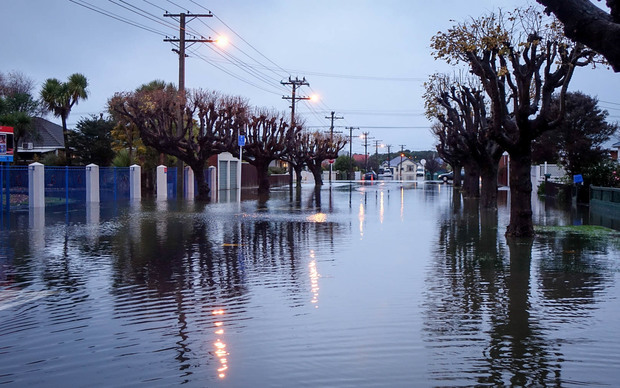 Mr Newman and his group Walking on Water (WOW) are part of a growing number of communities that have called for clearer direction and more action from local and central government.

Ann Redstone, who is chair of the group, has lived at Haumoana for 33 years.

For the past seven, the group has told the district and regional councils' annual plans that groynes should be put in place, similar to the protective wall at the mouth of the Tukituki River. 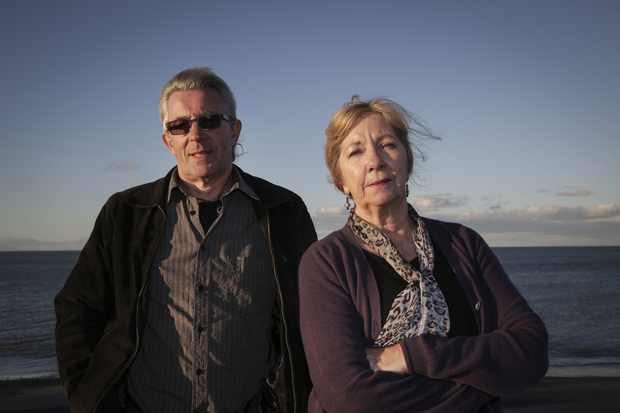 They have adjusted their groyne proposal several times and believe it is the best option for defending their community from the sea.

In her report, Commissioner Jan Wright talked about "managed retreat" and said it was inevitable that at some point communities would be uprooted.

Ms Redstone believes better protection in the form of between three and seven groynes along the coastline would give the community reassurance, but she is fearful people will have to move away from the shore.

"This community's got a lot of three and four generation families living here. They want to stay and they want to leave their places to their children," she said. 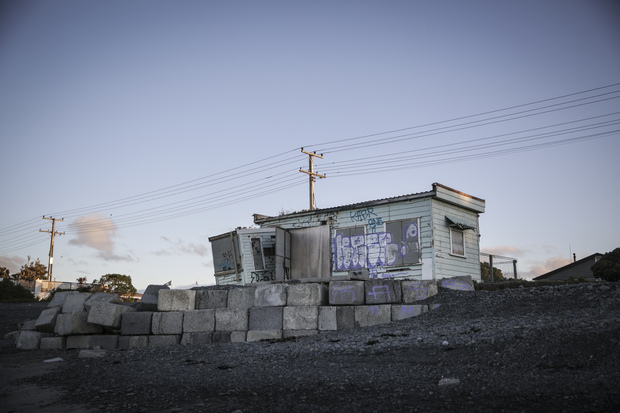 But if managed retreats are required in the future "that's the end of a community really, it's a death knell," she said.

Ms Redstone was angry at the councils' lack of action, and Mr Newman said the buck needed to stop with the councils. 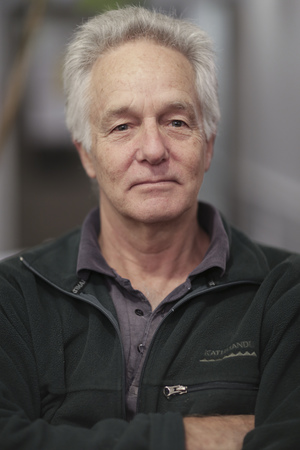 He said sea erosion had been an issue since 1974, which was when the sea first encroached on people's houses.

"We're working with people who have made a choice to live in that area. Yes, we are certainly aware of the needs of that community, but what is the best long-term option given sea level rise, given all the other priorities that the councils need to work with?

"It's a very difficult political decision."

Mr Adye said Haumoana was not being neglected, saying although it was more vulnerable, it was not being treated any differently than any other part of the coast.

He said the regional council was working through a strategy for its coastline and it hoped to be talking to the community in detail late this year, or early next year.

Haumoana locals believe the erosion is being exacerbated by a local quarry taking shingle from the beach.

The regional council disagrees, but would still like to see the practice stopped.

For nearly 100 years the Awatoto quarry has been extracting rock and shingle from the beach just up the coast from Haumoana and also from local river systems.

The firm is currently run by Winstone Aggregates, a subsidiary of Fletcher Building and resource consent for extracton of shingle is up for renewal.

Some locals say the extraction is an environmental problem and the consent should not be renewed.

Mr Adye said scientific reports showed the extraction was not a factor in Haumoana's erosion - but even so, Hawke's Bay Regional Council would prefer the consent not be renewed.

"Whether or not Winstones seek to renew their consent is really a decision for them but we have been talking to them about alternatives for them and from our point of view we would prefer that they didn't."