WorkSafe believes it will take years to completely transform the country's attitude towards health and safety, three months after sweeping changes to the law were rolled out. 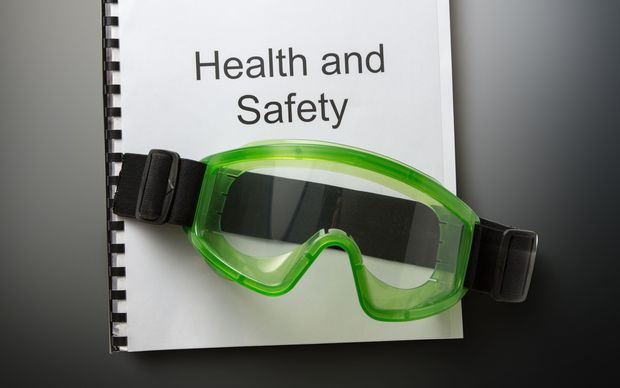 On average, one person every week dies at work and many more from work-related sickness.

The youngest workplace death this year was in March when a three-year-old boy was crushed by a log at a timber yard while his dad was working.

Last year, more than half (22) of the 43 deaths were in forestry or agriculture.

Proportionally, New Zealand's record lags behind Australia and the United Kingdom and one health and safety rep says it can be difficult getting people to care.

Robyn Campbell is a support worker who cares for the intellectually disabled at IDEA Services in Wellington.

Senior staff at the company have started holding monthly health and safety meetings and as a rep, Ms Campbell passes on the message to her co-workers.

But she fears it is not getting through to everyone.

"They have to rely on me to pass on stuff that I've learnt at the training, which I do, but a lot of people will think 'oh yeah, OK'," she said.

"We are at risk every day. IDEA Services are stepping up to the plate, but there needs to be a big meeting with all the staff involved to let them know what's happening."

One of the main reasons for the new rules was to encourage everyone - from the lowest workers to those in the boardroom - to feel responsible and proud about health and safety.

"It's hard to get people to want to take a role in being responsible for health and safety," said Ms Campbell.

"We really struggle to get people to even become a rep because they just want to come to work, do their 9 to 5 shift, and that's it."

Elsewhere, a delegate for the union E Tū in New Plymouth, Jen Natoli, said many companies have dived straight in, "boots and all".

"I've certainly seen management going above and beyond in terms of encouraging worker representation and creating an environment where people can speak up without fear of reprisal," she said.

"I've seen a lot of elections for health and safety representatives, a lot more minutes and toolbox meetings that open up with safety the first responsibility."

But she said there was a downside as many employers had started undertaking what she described as 'frivolous investigations'.

"You end up with workers getting disciplinary action for something they've been doing for a number of years - they just need a bit of time and encouragement to understand that what they're doing is serious and that this is real change."

One case involved a worker who drove a few metres within his workplace without a seatbelt.

"He was given a final written warning which, in our view, was just way too far," said Ms Natoli.

"In some cases these are companies that started to change into the mindset of health and safety years ago and are being quick to act, but then I also think there are some companies that don't want to keep workers that are a potential liability."

Another investigation involved a worker cleaning a pipe with a hose; the water sprayed farther than expected and caused a short circuit.

The worker showed senior management exactly what happened and the employer took the opportunity to revamp the entire working area, including adding guards and barriers.

"I think this is an awesome example of how health and safety investigations can be used in the right way."

She said it was important unions had an integral role in the implementation of the new rules. 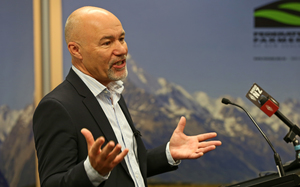 WorkSafe chief executive Gordon MacDonald said more conversations about safety were already happening, even if there was initially some uneasiness about what the law meant.

"We've had some rather daft stories about people taking coat hooks down from cloakrooms in bowling clubs because people might impale themselves, we've heard about advice being given to principals in schools that they should put their houses in trusts in case they're taken off them in penalties imposed by courts - that's not proportional health and safety."

He said there were not yet any figures about fatalities or injuries to show if the rules were working, but he was confident awareness had increased, even if meaningful change may take years, rather than months.

"It's always more difficult to get into the small business community with some of these messages," he said.

"It's actually an easier thing to do - if someone's got three employees rather than 10,000 spread from Auckland to Invercargill - they can just get them together in the morning, they can have a cup of tea, they can chat about the risks."

New work safety laws were sparked by the Pike River tragedy, and Mr MacDonald believed they meant the chances of another similar disaster had reduced.

WorkSafe have publicly given companies about six months to get used to the new rules before being heavier in enforcement.

"The first engagement is one of education and then encouragement and then enforcement," said the executive director of Rural Contractors New Zealand, Roger Parton.

"Unfortunately there will be some accidents and people will be prosecuted and that will heighten the awareness of others, because the penalties can be quite severe - up to $3 million or jail."

WorkSafe could afford to crack down on rogue employers sooner, said the Council of Trade Unions' president, Richard Wagstaff.

"Companies do need time to adapt but we don't want that period to drag on unnecessarily - we would like to think that it won't be long before the full weight of the legislation is implemented and people feel the full force of the law."

"WorkSafe does seem to be willing to prosecute, which is important as an enforcement of the law," he said.

Mr Parton said there might be some stubbornness that needed eradicating.

"The well known New Zealand "she'll be right" attitude has made the country what it is but there needs to be a balance," he said.

"There's also the complacency of someone who has done it for 20-odd years and never had an accident.

"When you talk health and safety with a lot of people their eyes glaze over and they want to get back to work - this doesn't have to be laborious and heavy-handed, it can be quite simple things that employers do that makes a difference."

A major issue on WorkSafe's plate is quad bikes. 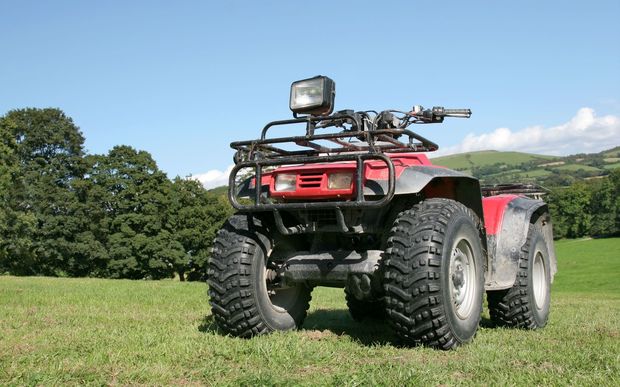 Quadbikes are involved in 850 injuries every year. Photo: 123rf.com

The Government's own figures show about 35 farmers come off their quad bikes every day, while 850 people are injured and five die every year.

WorkSafe is currently exploring what can be done, including reducing their power, but Richard Wagstaff said it may have to get tough.

"Not only are quad bikes killing too many people, too many children are being injured on farms as well," he said.

"It doesn't reflect well on New Zealand and it's unacceptable to have machinery that kills and injures that many people. It either needs to be made safe or we can't use them anymore."

Mr Wagstaff said things are moving in the right direction, but a problem is the law does not require businesses employing less than 20 people to elect a health and safety rep.

"If we're going to create a change in culture, that has to come from working people having the right and space to talk about health and safety issues."